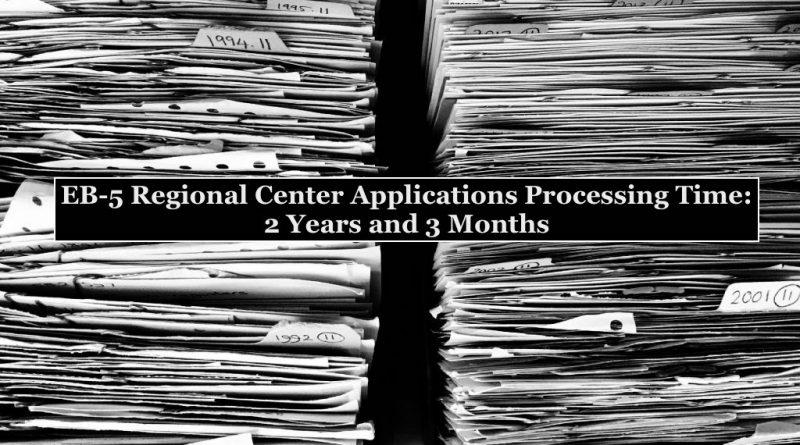 Fresh data from the United States Citizenship and Immigration Service (USCIS) show average processing times for EB-5 regional center applications – Form I-924 – had reached an astonishing 834, or 27.3 months, by the end of October 2017, the longest wait time ever recorded. 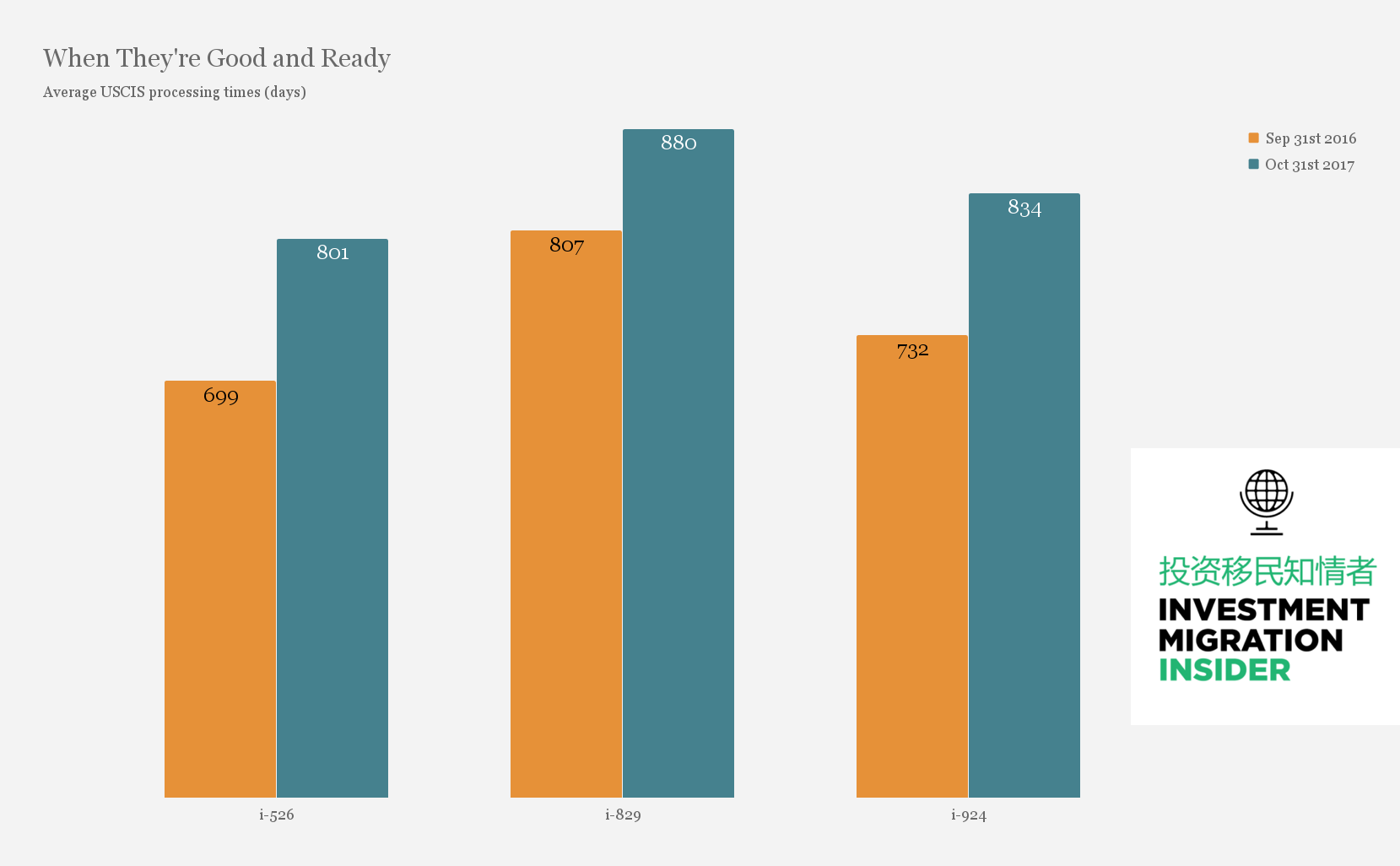 Average processing times for Form I-829 – the petition an investor submits after having held a two-year conditional residence permit in order to obtain a permanent one (green card) – doesn’t fare much better, with applicants now waiting some 29 months for adjudication.

Meanwhile, I-526 petitions – the first application EB-5 investors must submit as proof that they are in the process of investing in an approved project and, as such, qualify for the conditional residence permit – now take upwards of 26 months to process, on average.

While these are the average waiting times, Chinese applicants must often wait much longer – estimated at more than a decade for an application submitted today – due to the intractable retrogression problem.

The USCIS generally processes forms in the order they receive them and, currently, the bureau is processing I-526’s, I-829’s, and I-924’s from September, October, and November 2015, respectively.

Much to the chagrin of developers, the long waiting times for regional center approval means EB-5 financing is increasingly difficult to come by. EB-5 Insights explains:

[…] many investors do not want to invest in a new commercial enterprise which has not been approved by USCIS through an exemplar Form I-924.

However, in order to be eligible to receive approval of an exemplar Form I-924, the application must include more details than a hypothetical or actual project, and the project itself must be “shovel ready.”

In order for a project to be “shovel ready,” the project typically has to be ready to proceed with substantial construction at the time of filing the exemplar Form I-924. One way to demonstrate this is to show that all financing (save for the EB-5 financing) is in place and all permits necessary for the project to move forward have been secured.