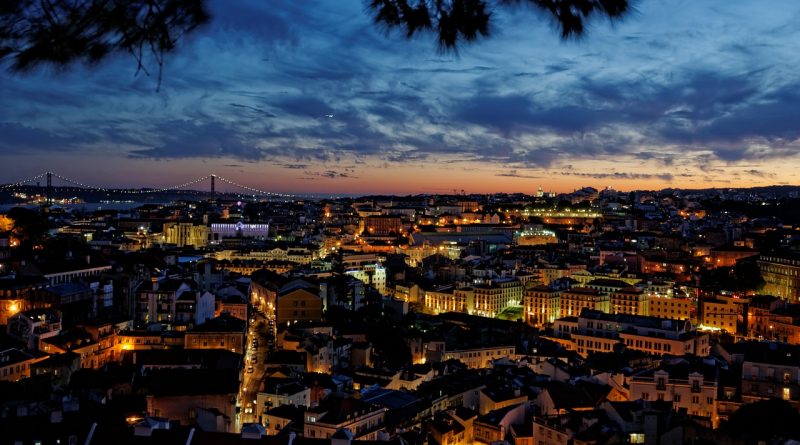 Portugal’s government wants to channel more golden visa funds into non-real estate projects to address concerns about housing costs. That will not be easy.

As part of a broader outline of official plans for its second term, Portugal’s center-left government has declared its intention to revise the country’s residence by investment program – the “golden visa” – with a view to directing program funds “preferentially toward low density regions, investment in job creation, urban requalification, and cultural heritage”, according to Portuguese newspaper Jornal de Noticias.

Authorities have been under pressure to reconsider the composition of the program – under which nine out of ten participants pick the real estate investment option – over concerns that the nearly EUR 5 billion of investment that has entered the country under the golden visa since 2012 is disproportionately affecting property prices, particularly in Lisbon and Porto.

Whether or not golden visa investment is the culprit (the biggest foreign investors in Portuguese real estate are EU-citizens, who are not eligible for the golden visa) Portugal’s property valuations have certainly risen in tandem with the program’s popularity. The country’s housing index shows prices are up 41% since 2012.

“Won’t you please investment in something else?”
The government hopes to find ways of spreading migration-based investment more widely, easing the pressure on home prices and applying the capital to broad-based projects of public utility, such as the reduction of unemployment, renovation of the existing housing stock, and the elevation of economically lagging regions.

But investment options are already available for these very purposes; golden visa applicants can qualify with lower amounts if they invest in renovation projects, older housing, cultural projects, or scientific research. They also have the option of obtaining a golden visa by creating ten permanent jobs in the country. Program participants, however, have displayed meager interest in alternative investments.

“People aren’t interested in investing in anything beyond houses,” Victoria Li, a Chinese investment migration agent, told Reuters. “It’s too risky, they don’t see potential for growth in sectors beyond tourism. They are doing this for the visa for them and their children, not for the investment.”

One potential mitigating approach is the regional center model exemplified by the US EB-5 visa program, wherein applicants put their money “at-risk” in, generally, mixed-use developments that create employment.

But Portugal has neither the application volumes of the EB-5 nor the cachet of the United States. Furthermore, the EB-5 model has its own challenges; the gerrymandering of Targeted Unemployment Areas to suit the developers’ preferences.

The popularity of Portugal’s residence by investment scheme is inextricably linked to its real estate focus. The golden visa owes most of its success to the straightforward nature of its property investment option, an asset class with which the world’s single largest group of investor migrants are comfortable. Any attempt at decoupling the two would be fraught with risk.

Want to know more about the Portuguese Golden Visa? To see statistics, recent articles, official links, and more, visit its Program Page. To see which companies can assist with applications to the program, visit the Residence & Citizenship by Investment Company Directory.