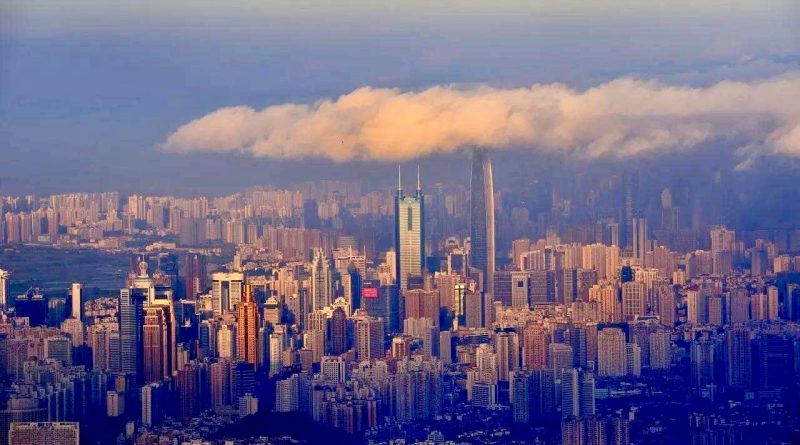 China is the undisputedly largest investment migration market in the world. In 2017, applicants from the country made up some two-thirds of the global residence by investment market, and more than 57,000 of them have invested US$44 billion in such programs in the last decade.

That China has “thousands” of immigration agencies has been a factoid in the RCBI-industry for years, but few rigorous methods of enumerating them have been available.

Further complicating efforts to get an overview was the Chinese government’s decision to eliminate licensing requirements for the immigration sector in November last year, strict regulations that had been in place since 2002.

The sudden liberalization saw a mushrooming of companies beginning to offer migration-related services – both existing ones and those set up for the express purpose now that anyone could do it. Counting China’s immigration companies, therefore, is a formidable task.

But not, as it turns out, an insurmountable one.

Old Sean Immigration (老肖话移民), a popular Chinese publication on immigration that publishes on WeChat, undertook last week to determine, with a great degree of exactitude, how many immigration agencies (移民中介) there are in China.

The question, explained Old Sean, is simple, but the answer is elusive because making an operational definition of ‘immigration agent’ is all but straightforward. To solve the conundrum, the researchers came up with two separate definitions; one strict, the other broad.

“If a company has the words ‘entry/exit’ (出入), ‘immigration’ (移民), or ‘go abroad’ (出国) in its name/license and is still operational,” wrote Old Sean, “we can say with close to 100% certainty that it is an immigration agent”. The original article (in Chinese) uses several pages to explain how they arrived at a strict definition.

“Within the business scope of the industrial and commercial license,” LaoXiaoHua continued, “there are companies whose names and descriptions include terms like ‘private entry and exit agencies’ (因私出入境中介), ‘citizens going abroad to settle down’ (公民出国定居), and ‘immigration consulting services’ (移民咨询服务),” writes Old Sean.

These companies, continue the authors, can legally provide immigration services and are thus included in the broad definition.

According to the more conservative quantification method, 4,857 immigration intermediary enterprises exist in China, nearly half of them in either Shanghai, Beijing, Guangzhou, or Shenzhen.

By the broad definition, however, the Guangdong province – home to cities like Shenzhen, Guangzhou, and Zhuhai – is the clear leader; more than 10,000 immigration agencies call the province home. Ever the pioneer in matters of liberalization, Guangdong was the first province to remove licensing requirements on immigration firms, in 2013.