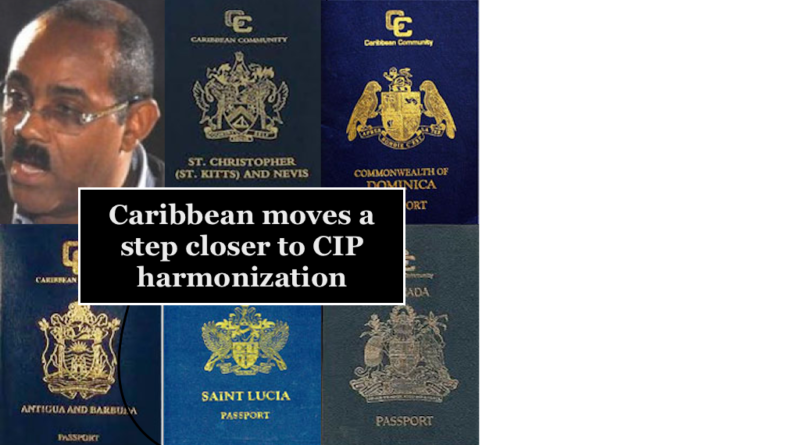 Proponents of CIPs have long made calls for so-called program harmonization – coordination of due diligence practices, information sharing, documentation requirements and so on – in the Caribbean, which, they say, would reduce the chance that any particular country will transgress and bring the region’s programs as a whole into disrepute.

Prime Minister Allen Chastanet has gone so far as to suggest full-fledged unification, which would include the harmonization of prices as well.

“We have held discussions with the various leaders within the OECS, and they have all agreed it’s now for the technicians to put the logistics together to ensure there is full cooperation and harmonization going forward,” the PM Browne told Antigua Observer, adding that a position paper is being prepared for discussion at the OECS-level, and that the next OECS-head meeting will see the a final decision on how to proceed.

But Browne also suggested the particulars of such coordination would not be easy to solve.

“These things do not happen overnight, and when you are dealing with like five different countries, it will take some time to materialize.”