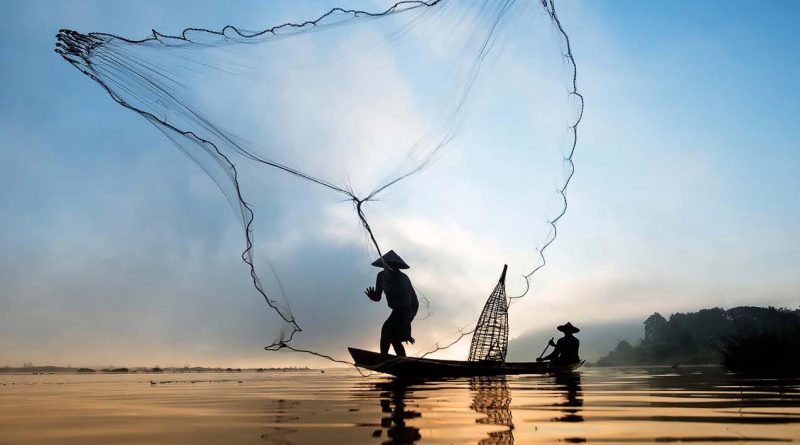 Every now and then a groundbreaking event takes place in the investment migration industry. Someone comes up with a new idea, implements it, and before long we have a new trend on our hands. In some instances, the new idea is overtly paradigm-shifting, such as selling shares in a five-star resort in the Caribbean instead of conventional real estate as a pathway to citizenship.

Other times, though, the innovation is more incremental and subtle, but no less of a portent for a quantum leap, as evident in what is currently happening in the Malta Residence and Visa Program (MRVP).

Malta’s MRVP has been an investor favorite right from the start, and for good reason; Malta is an EU country, it’s within the Schengen Zone, and is even a Commonwealth country, all factors that help the MRVP tick many, if not most, boxes.

The program itself is straightforward and transparent as well, with three clearly defined financial requirements:

Taking the above requirements at face-value, you might surmise that an investor’s minimum capital outlay comes to €290,000 (at least in the first year). This makes the MRVP more costly than Caribbean citizenship programs – not that those are necessarily substitute-products, but it helps to put things in perspective.

But that cost-estimate presumes the absence of a mitigating and consequential factor:

Financing RCBI-investments has several positive effects. It removes pressure from programs to keep lowering their prices because they can increase demand by making it cheaper to the end-user and still collect the same revenues per applicant. The increased demand resulting from lower end-user cost expands the number of eligible applicants by a factor of at least ten.

Financial institutions have begun offering a “financial option”, in which they will lend investors the sum needed for the government bonds, charging interest (prepaid) on the €250,000 loan as well as a fee. The interest plus the fee usually comes out to somewhere in the range of €75,000. In essence, the investor pays €75,000 to borrow €250,000 for five years.

Which is the more economical choice for the investor? As with so many things in life, the answer is; ‘it depends’.

Alternative A: Lock up €250,000 in bonds for five years without interest. What’s the opportunity cost? If you keep your €250,000 and use it to buy an AirBnB apartment in Madrid, for example, you might expect a 6% annual return. By locking up that capital in a non-productive asset for five years, you’d miss out on €75,000 in rental income. This presumes you are not re-investing your rental income; if you did, the opportunity cost would be even higher.

If you think the best yield you can get from some other investment is of 6%, the financing option isn’t for you. But what if you think you can get more? Here are some scenarios that illustrate the opportunity costs of alternatives A and B depending on your discount rate:

In other words, whether or not financing the MRVP is right for you depends on what type of returns you think you can achieve elsewhere.

In any case, the availability of financing curbs the total initial outlay to a modest €115,000, an amount many investor migrants can take in stride. And that factor will have a ripple effect on the investment migration market.

Target demographic: 436 million mass affluent
By reducing the initial capital outlay by some 60%, the number of investors who can scramble together the money today and afford the MRVP jumps significantly.

Investment migration – not unlike smartphones – started as a luxury in the purview of only the very rich. With time, it became affordable also to the merely rich. Today, it is entering the range of options for the mass affluent; with financing, the capital outlay for the MRVP equates to about two annual salaries for a Shanghai financial manager.

To say that program costs approaching €100,000-territory will have a colossal effect on the investment migration market is no exaggeration; While Credit Suisse estimates there are about 42 million millionaires in the world, the bank pegs the number of individuals worth between US$100,000 and US$1 million at 436 million, or about 8% of the world’s population. More than a third of those live in either China, India, Southeast Asia, or Africa, precisely the markets where investment migration is booming.

MRVP as bellwether
Residence by investment programs, we observe, come under considerably less negative scrutiny than their citizenship equivalents, which is, perhaps, understandable considering what is at stake for the bestowing country.

If the MRVP’s opening up for financing spawns mushrooming demand, expect other programs to follow suit. Portugal offers multiple routes for its Golden Visa; to think one of them may open for financing isn’t an entirely far-fetched notion.

Montenegro, another example, has both a contribution and real estate requirement, with minimum capital outlays of €350,000. Should a financing route become available for the real estate, we could see the price fall to €175,000, turning the Balkan Tiger into a monumental threat to Caribbean CIPs.

An acute financial firm could pioneer a trend of financing for programs that have not yet seen its stock soar; the firm would enjoy an upfront cash payment, any return on investment throughout, and steady cash flow throughout the bond’s term.

Whether smaller RCBI consultancy firms decide to join in on the action by expanding their activities to encompass financial services (some bigger ones already offer financing in-house) remains to be seen, not least because the financial services sector is subject to much stricter regulations than your run-of-the-mill citizenship consultant. The ones who do manage that leap, however, have a chance at making “real money”.