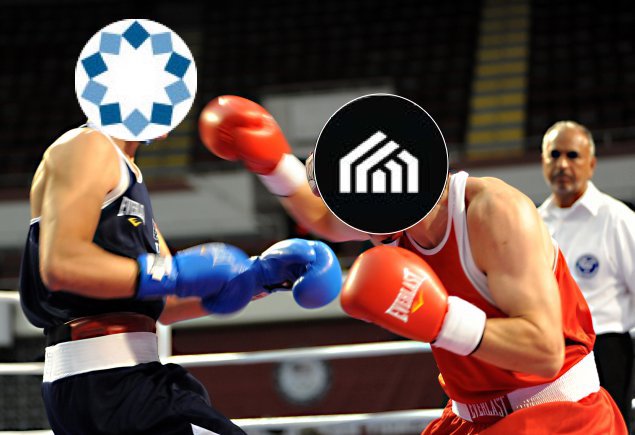 The Arton/IMC saga continues unabated as the Investment Migration Council releases a press statement in which it chastises Arton Capital for what it perceives as a attempts to “create harm against the IMC”.

Press release via the IMC:

Arton Capital are aggressively targeting the Investment Migration Council (IMC) in order to discredit its work as well as its member base and as such, the investment migration industry at large.

In a letter addressed to the IMC Governing Board and its Advisory Committee, Arton Capital threatens to legally pursue reputational and monetary compensation regarding the academic research report “In Whose Interest? Shadows Over The Hungarian Residency Bond Program” (IMC and Transparency International, 2016).

This comes despite the fact that neither the IMC nor Transparency International has ever been properly served in any legal proceedings filed in Dubai related to these claims as well as the fact that the Dubai court has factually closed the case, ordering Arton Capital to pay the related court fees. Furthermore, the letter in question contains a number of serious inaccuracies, misleading and wrong information and as such is of great concern to the IMC beyond the points related to this case. For instance, the letter is written in a manner that claims that Arton Capital has won a court case in Dubai, which is false and misleading. Moreover, none of the reports prepared by the appointed experts (paid for by Arton Capital) tasked to review media and monetary impacts were endorsed by the court, etc.

The letter is clearly targeted to create harm towards the IMC, its membership base and as such, the industry at large. It is not only unreasonable to threaten the IMC as a not-for profit and industry standard setting body, but it is also going diametrically against the spirit of the IMC for building a better and stronger stance for the industry overall.

The IMC believes it is in the industry’s collective interest to take a clear and strong position for the benefit of all industry players. In addition to taking such matters seriously, the IMC is also considering any legal action to protect its reputation.