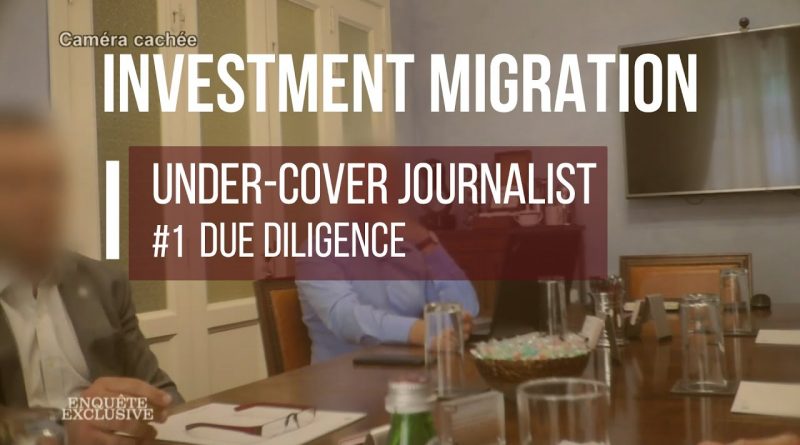 Some four months ago, as part of an undercover report on the Malta Individual Investor Programme (MIIP), French TV Channel M6 published video clips in which representatives of Chetcuti Cauchi Advocates appeared to boast of connections to government officials that gave the firm special privileges in the context of the MIIP.

The debacle led to the suspension of the firm’s membership in the Investment Migration Council, as well as of its license to submit applications to the MIIP. When the video first emerged, IMI pointed out that it appeared to have taken statements entirely out of context and that no actual influence-peddling was evident. Following a judicial review in Malta, Chetcuti Cauchi was cleared of all allegations. See also: Complete Exoneration for Chetcuti Cauchi; “No Evidence of Collusion,” Says Regulator

But the firm did not stop at that. They took M6 to court in France. The criminal court described the company’s reluctance to hand over the original footage as “obstruction of justice” and imposed a daily fine to compel the release of the original material.

In December, writes Chetcuti Cauchi on its blog, “the company succumbed to legal pressures and handed over the raw footage to Chetcuti Cauchi’s lawyers in France.”

The firm has now shared a side-by-side comparison video demonstrating the disingenuousness of the published video.

“Having examined the raw footage with various independent experts, it is clear that the French TV producers are guilty of a crude cut-and-paste to portray a lawyer in bad light,” reads a company statement on the matter. “On the contrary, the unedited footage reveals over an hour of meeting time of a senior partner of the firm honourably representing the Maltese jurisdiction, the Maltese legal system and the firm’s on-boarding procedures as transparent, compliant and very selective when it comes to the reputation of the investors it seeks to attract.”

Commenting on the matter on his company’s website, Dr Jean-Philippe Chetcuti, Managing Partner of Chetcuti Cauchi, indicates he believes the original story was a deliberate attack intended to cast undue aspersions about his firm and the government’s integrity.

“This was an attack on our firm’s core values of integrity and independence, by adversaries with an agenda to tarnish our country’s reputation at our expense. These past four months were therefore focused on two priorities: continuity for our clients who remain our first interest and concern; and fighting for the raw unedited footage, because only this would show how false these allegations were,” writes Chetcuti.

You can read the firm’s full statement, as well as a complete transcript of the unedited video, here.