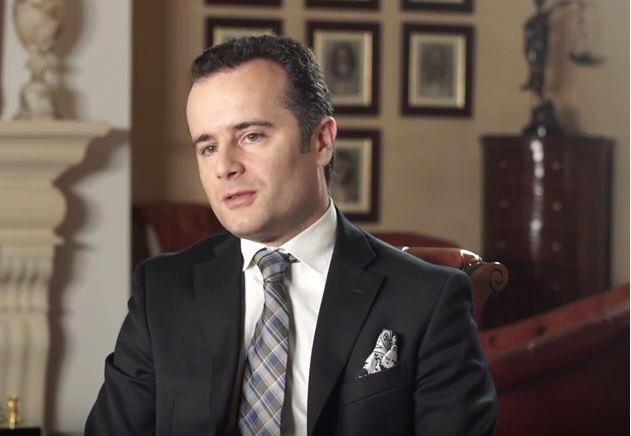 The Office of the Regulator for the Individual Investor Programme (ORiip) has concluded, following a six-week review of all 164 Malta IIP applications submitted by the firm, that Chetcuti Cauchi Advocates is innocent of all allegations brought against it by a French TV channel in September.

In what can only be characterized as a complete and unequivocal vindication for the law firm, ORiip stated in its report on the matter that they had “not uncovered any red flags which support, in all or in part, the purported allegations. No records were found of applicants having a criminal record or of applications being presented for the Minister’s consideration more than once. There was no indication of collusion between the Agent and the responsible Minister (or with the Agency) or that the former, at any point since the start of the Programme, had ever received preferential treatment.”

The independent regulator further found there was no basis for the allegation that Chetcuti Cauchi had enjoyed a 100% application success rate, and calculated that, in reality, 16% of the firm’s applications were not approved. The review also stated there was nothing to indicate the company had ever attempted to “get around the selection criteria.”

Even in the hypothetical case that the firm had attempted to circumvent procedures “the stringent checks and balances which are in place would have ensured that such attempts would have been futile,” concluded ORiip.

The results of the inquiry represent not merely an acquittal of the agent in question, but also of the program’s integrity and structure of fail-safe mechanisms, drawn into question by the French report. The findings, by extension and implication, also amount to a scathing indictment of the methods employed by the undercover reporters of France’s M6.

Chetcuti Cauchi’s suspensions from, respectively, the Individual Investor Program and the Investment Migration Council will now, presumably, come to an end.