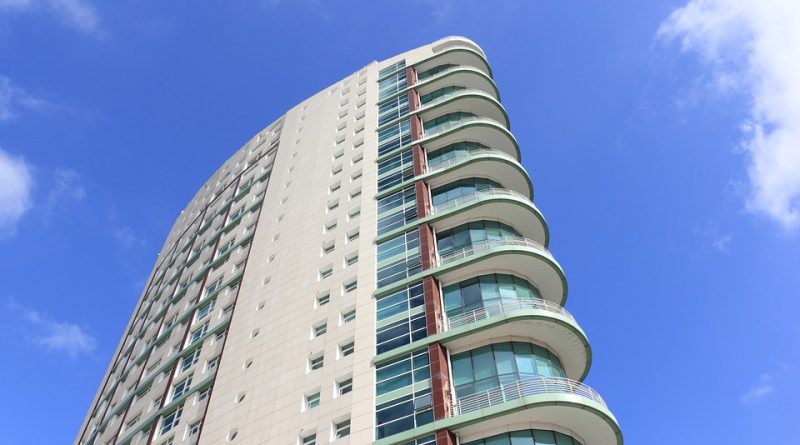 President of the Portuguese Real Estate Professionals and Brokers Association (APEMIP), Luís Lima, said the number of home sales in Portugal are up between 25 and 30 percent since last year, a hike he attributes largely to the more than 50,000 purchases by foreign buyers, reports Algarve News Daily.

Lima estimated that foreigners – British, Chinese, and Brazilians, in particular – bought a quarter of the 215,000 homes sold in Portugal in 2017.

Read:Portugal Sees €103M in Golden Visa Investments in 3 Months, Half of it From China

“It’s higher than we expected and allows us to anticipate that the real estate market will grow again this year,” said Lima, while also emphasizing that square meter prices – which averaged €2,796 in Lisbon in December, a figure 36.9% higher than at the same time the year before – were still affordable to affluent foreigners, and well below prices in many competing markets.

“Brazilians are the ones who are always OK with paying more. I’ve been to Rio de Janeiro and they want to leave, they’re leaving Brazil,” Lima told the newspaper, and pointed out that they, together with the Chinese, primarily bought properties in order to qualify for the Golden Visa program.

But the well-to-do are far from the only ones snapping up Portuguese real estate these days.

“The vast majority of French people who buy a house in Portugal are middle class,” said Cecile Gonçalves from Maison au Portugal. Among European buyers, like the French and English, the greatest demand comes from pensioners, explained Gonçalves, because they stand to benefit from ten years of tax breaks by moving their primary residence to Portugal, usually to either Lisbon, Porto or the Algarve region.