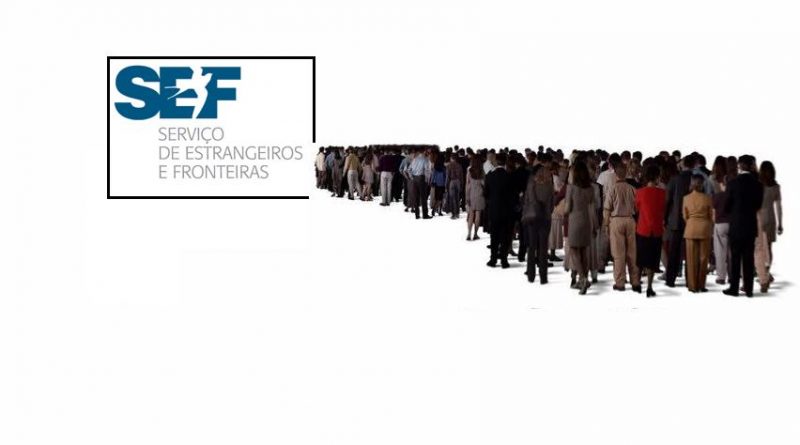 At the Lisbon offices of Portugal’s Immigration and Borders Services (SEF), applicants are having to wait upwards of 12 weeks to get the initial meeting with officials they require to lodge applications for their Golden Visas, reports Algarve Daily News.

Participants in the program must purchase eligible property (or make other qualifying investments) before they can schedule such appointments and initiate the process of obtaining their Residence Permit for Investment Activity (ARI).

Europe’s most popular golden visa scheme is unable to come to grips with its own popularity, and the SEF’s lawyers confirm a backlog of some 4,000 cases. Applicants are not only forced to wait at least three months just to deliver their documents, but a further three months before their visa is issued.

The SEF attributes the delays to a lack of staff, caused by a recent redeployment of immigration experts to Lisbon International Airport, and has announced plans to boost its visa processing capacity significantly by the end of the year.

In areas outside Lisbon, there is often no waiting time at all, says the SEF. But that is of little help to most investors, as they must lodge applications in the municipality in which they purchased the qualifying property.

Investment Migration Insider recently reported that Portugal’s Golden Visa scheme is on track for its highest-grossing year ever and, if the SEF succeeds in speeding up the rate at which it processes applications, 2017 could conceivably dwarf all previous records.