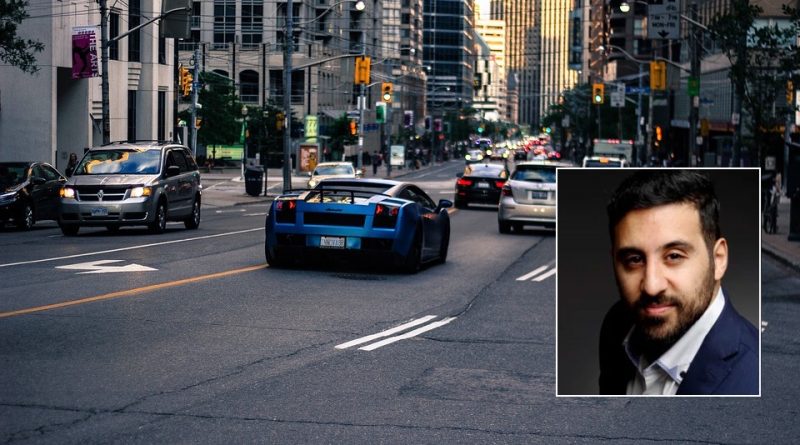 Since the end of Canada’s Federal Immigrant Investor program a few years ago by the Conservative Party, who used strong words to bash the program, the industry is still waiting for the new Liberal government to create a set of programs catering to high net worth individuals (HNWI) after the debacle of the Conservative Venture Capitalist program.

The Quebec Ministry of Immigration, which still has an active IIP, has worked for two years to come up with ways to improve both the Entrepreneur and Investor programs with nothing to show for it. With the recent departure of Kathleen Weil from the Ministry, one of the few who understood the potential of those programs, the future of both schemes hang in the balance.

The investment migration industry has tirelessly provided research and ideas to the government in order to help them understand the economic impact investor immigrants can have. But, in parallel with this advocacy, much of the Canadian press has been busy wilfully misleading the public through the propagation of myths, stirring up misplaced opposition and popular resentment to investor immigration.

In this series, I will dispel these myths one by one, starting with:

“Immigrant Investors pay less tax than refugees” let the absurdity of that phrase sink in. This fib has been commonly circulated in the last few years. To the average reader, this might be the conclusion from headlines like  “A Global News study from 2016 found that “business class” or “investor” immigrants who had spent two decades in Canada had the smallest employment income of any immigration category in 2013.“

In 2014 the Federal assessment of the “business class immigrant” found that less than 30% of immigrant investors declared employment income, whereas half of them declared investment income.

When we pick and choose data, we can make them sing whatever tune we want.

The same study found that immigrant investors (principal applicants) pay, on average, a very low amount of income tax.  But the study’s methodology should raise eyebrows: The sample size consisted of less than 5% of the more than 10,000 immigrant investors, and Asian participants were proportionally underrepresented.

The tax contribution estimate came from the Longitudinal Immigration Database (IMDB).  Looking more closely at the data, we realize there is a significant disparity between the mean income and the median income, which leads us to believe that there is a large spread (some declare very little others declare a lot).

Nevertheless, the average annual tax paid on personal income per main applicant is around 2,000 CAD. This amount is indeed quite low, especially taking into consideration that nearly 90% of immigrant investors in Canada declare some sort of income. Those not included in the IMDB database have normally simply never filed in an income tax declaration.

So why are those immigrants, who are supposed to be extremely rich, paying so little income tax?

1.NOT TAX RESIDENT IN CANADA: I have serious doubts that any tax advisor will tell a client from China that generates 10 million of income in his home country to become a tax resident in Canada in order to be taxed at a rate of 40%-50%. Should we, as Canadian, feel entitled to that money when most likely none of it is generated in Canada? A permanent resident is not required to be a tax resident, even if he’s looking to renew his PR card after 5 years. He can be taxed as a non-resident only on the part of his income generated in Canada.

2.RETIRING IN CANADA: The average age of immigrant investors used to be pretty high in the past. Many have retired since their arrival, others may have sold their assets abroad and terminated their business activity when relocating to Canada. It makes sense that the older immigrant investors are mainly living off their wealth.

3.TAX TREATY: Many countries, like China, have a tax treaty with Canada, meaning Canadian tax residents can deduct from their income tax the taxes already paid abroad, thus reducing their tax liability in Canada.

4.IMMIGRANT INVESTOR TRUST: the now-defunct II Trust permitted investors to be shielded from foreign income tax. Surprisingly it was not very popular and mainly used by Europeans.

5.NOT DECLARING THEIR REAL INCOME: It’s well known in the industry that you can get away with declaring little income from abroad to the Canadian government. There is a gap in communication between different government agencies that allows the immigrant investor to rarely get caught not declaring foreign income like the sale of foreign assets or foreign dividends.

Let’s also not forget that the Immigrant Investor program never required the investor to become a tax resident or to have a minimum personal income tax contribution. You cannot simply judge them on that when we expected them to contribute in a different and specific manner (800k in government bonds). If we wanted to increase their income tax contribution, you would need to redefine the objective of the program and modify it for that purpose.

While the immigrant investors have held up their end of the bargain, the Conservative government 2014 is looking back saying “Darn! We should have asked for much more”.