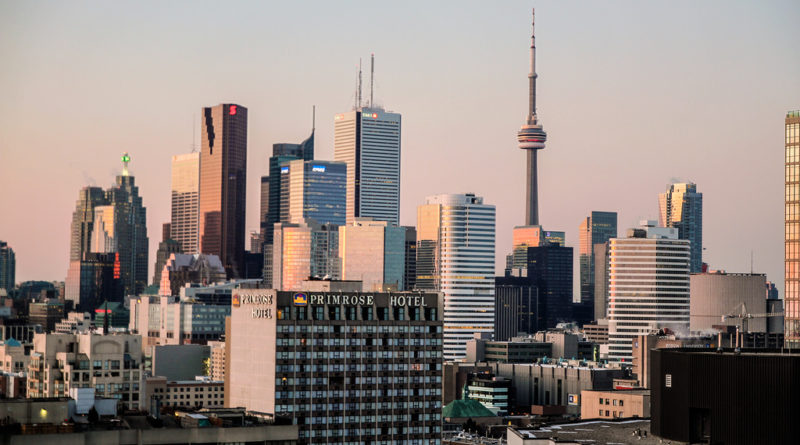 Launched as a pilot program in 2013, the Canadian Startup Visa program will become a regular feature following the expiration of its five-year initial trial period next year, according to a press release.

Launched by Canada’s Conservative government in 2013, the pilot program was intended to replace the Federal Entrepreneur program that existed between the 1970’s and 2011. The scheme allows entrepreneurs, whose startup is accepted into an incubator program and receives investment from designated venture capital funds amounting to no less than CAD 200,000 or 75,000 if from an angel investor group, to obtain permanent residence permits in Canada.

The Canadian Broadcasting Corporation reported last year that interest in the program had been disappointing, with only 100 applicants successfully immigrating in the first three years, a number that includes dependents.

In addition to getting capital injections from VCs or Angel investors, applicants need to, among other onerous requirements, document a variety of financial commitments, undergo both private and public vetting procedures, and an independent peer review designed to prevent fraud, all of which serve to make the application process a rigmarole too circuitous and protracted for potential financiers – as well as the applicants themselves – to even consider in most cases.

“It’s a time-consuming process to bring in investors. [The entrepreneurs] have to give confidence to the investors in risking their own capital in bringing them over. It’s not impossible, it just obviously creates a number of challenges,” Yuri Navarro, the CEO and executive director of the National Angel Capital Organization, told the CBC.

The Canadian Startup Visa is similar in some ways to the recently launched French Tech Visa, but with the crucial difference that whereas the French Tech visa allows entry for passive investors, Canada’s SVP admits only hands-on entrepreneurs.

You can learn more about the detailed requirements for the Canadian Startup Visa here.