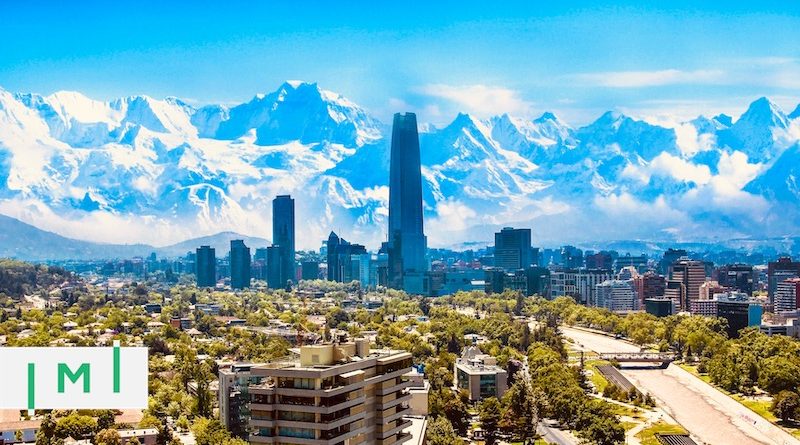 It is common knowledge that Spain doesn’t have a program for the direct granting of Spanish nationality by investment to HNWI clients. As a general rule, the granting of nationality in Spain requires that the applicant evidence a previous residence in Spain for a period of ten years, continuously and immediately prior to the application.

Notwithstanding the above, Spanish law allows nationals of certain countries, such as Philippine nationals or citizens of Central and South America, whose official language is Spanish or Portuguese (“LATAM clients”), to access a “reduced” residency period of just two years to qualify for naturalization in Spain.

This fact, together with the possibility of obtaining a residence permit valid for an initial two years through investments in Spain (a “Golden Visa”), makes for a viable and competitive formula for obtaining, first residency and, then, citizenship in Spain through investment in just over two years.

The fast-track to Spanish citizenship
When a non-EU national wishes to acquire Spanish nationality through residency, Spanish law requires a general period of ten years of legal, continuous residence in Spain immediately prior to the application.

There are certain cases, however, in which the required period of residence is reduced to a period of just two years.

This “reduced” period of residence is aimed at both Filipino nationals and citizens of the so-called “Ibero-American countries”, which include – among others – Brazil, Mexico, Colombia, Argentina, Peru, Venezuela, Chile, and a number of smaller countries with healthy economies such as Costa Rica, Panama, and Uruguay. All told, the Ibero-American nations are home to more than 750 million people, more than a million of whom are HNWI, according to Knight Frank’s 2020 Wealth Report.

It should be remembered that, conceptually, a person with dual nationality is at the same time a national of two countries, enjoying the full legal status of nationals of both states.

This does not mean, however, that these persons may be subject – simultaneously – to the legislation of both countries; on the contrary, means are devised to “give preference to one of the nationalities” in order to have a point of reference with regard to the relations between the citizen and the state.

To this end, most dual nationality conventions take domicile as the point of reference, so that dual nationals will not repeatedly be subject to both laws, instead being subject only to the law of the country in which they are domiciled. This applies to issues such as the granting of passports, diplomatic protection, the exercise of civil and political rights, labor and social security rights, as well as military obligations. Thus, dual nationality is obtained upon accession to Spanish nationality, and there is no obligation to renounce the pre-existing nationality.

In our neighboring Portugal, investors of Brazilian nationality who have participated in its residence by investment program (“ARI”) constitute a highly relevant group in this respect, one that has realized their investments mainly through real estate acquisitions in Lisbon and Porto.

Perhaps due to the lack of knowledge of the applicable legislation in Spain, Brazilian citizens currently account for a very small percentage of the investors present in Spain.

Golden visa as a preliminary step on the way to citizenship in Spain
Under current legislation (Law 14/2013 of September 27 on support for entrepreneurs and their internationalization), a non-EU investor who makes a significant capital investment in Spain may obtain an initial temporary residence permit (“Golden Visa”) for a period of two years, which is renewable for periods of 5 years (“renewed temporary residence permit”) as long as the requirements are fully maintained.

Statistics on Golden Visa investments since the program’s inception in 2013 indicate that most of the capital injection has been channeled toward the real estate sector, the qualifying asset class with the lowest minimum investment (EUR 500,000).

After two years of legal and continuous residency in Spain (more than 183 days a year spent physically in Spanish territory), the investor – and, if applicable, dependent family – will be in a position to consider applying for Spanish nationality.

The application for Spanish naturalization through residency for nationals of Ibero-American countries generally does not require forfeiture of the previous nationality and has the advantage of the aforementioned reduced residency term of two years as opposed to the general period of ten years, and also enables the retention of both nationalities if a dual nationality agreement has been signed with Spain.

In order to obtain Spanish nationality by residence, sufficient command of the Spanish language, proof of good civic conduct, and a sufficient degree of intregration into Spanish society is required. 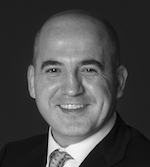 Juan Antequera is a practicing lawyer of the Madrid Bar Association since 1975. For 25 years Juan has developed his professional career at the International Law Firm Clifford Chance where he was involved in different senior positions, as Managing Partner in Spain of the Real Estate Department of the firm and Managing Director of the Barcelona office. He has repeatedly been recognized by prestigious legal guides like Chambers & Partners, Legal 500, European Legal Experts or Best Lawyers as a leading lawyer in advising domestic and international investment funds and real estate companies. Juan also has extensive experience in corporate law as external counsel and as Legal Director of major companies.