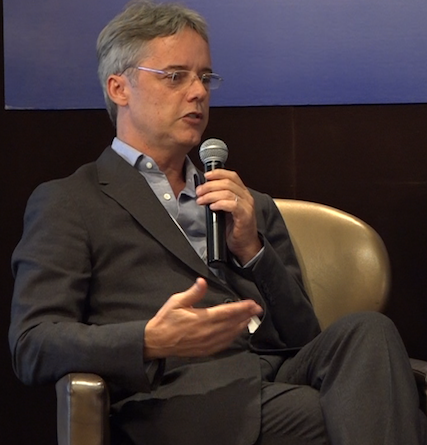 The large international investment migration firms generally don’t source clients directly from Mainland China, but rather rely on B2B agreements with a network of Chinese immigration agencies to supply application volume, a model that has successfully helped at least 100,000 Chinese participate in residence and citizenship by investment programs over the last decade.

International firms, as a rule, avoid direct competition with the enormous Chinese immigration agencies – some of whom have up to a thousand employees who serve several thousand clients a year – out of a concern that the latter could pull strings to make life very difficult for ambitious outsiders looking to upset the established order by circumventing local incumbents.

Larry Wang – head of Well Trend United Inc., one of China’s largest and oldest investment migration companies – previously indicated, in an exclusive interview with Investment Migration Insider, that international firms should leave the Chinese market to the Chinese firms, and that Chinese firms also should not encroach on, for example, the American EB-5 market, advising foreign outfits “don’t step on others’ territory, or you’ll get punished”.

But Jean-Francois Harvey, founder of Harvey Law Group, sees no reason foreign firms should not compete with Chinese firms on an equal footing on their home turf.

“I would not be shy, for a second, to source clients directly from China. It’s a big country, there’s plenty for everyone,” said Harvey, during an interview with Investment Migration Insider at the 2017 East Asia Investment Immigration Summit in Hong Kong this week.

“Let’s be honest, OK. I was listening to your interview with Larry [Wang], and Larry is an old friend [….] and I have a lot of respect for him, but Larry did not hesitate for a second to start his own regional center. Globe Visa, same story; Globe never hesitated for a second to start their own development in Saint Kitts. So, we get this speech from China, saying “don’t step on our territory, this is our place, don’t dare” and so on, but at the same time they don’t hesitate for a second to close the whole circle.”

As another example of how Chinese firms don’t balk at capturing the whole value chain, he points out that many big Chinese investment migration consultancies have also opened their own schools in Vancouver and real estate projects in the Western Hemisphere.

He also added that international migration companies, due in part to China’s WTO commitments to remove restrictions on the services sector, no longer need a license to operate out of, for example, Shenzhen, removing formal barriers to outsiders.

“The investment migration industry in China is becoming much less regulated than it used to be.”

Questioned as to what sort of recourse Chinese firms would have if they wanted to stop firms like Harvey Law Group from establishing a B2C presence in China, Harvey responded with his trademark dry wit:

“Punishment from Larry? Well, Larry is a Kung-Fu Master, so I’m sure he can find a way to punish me.”