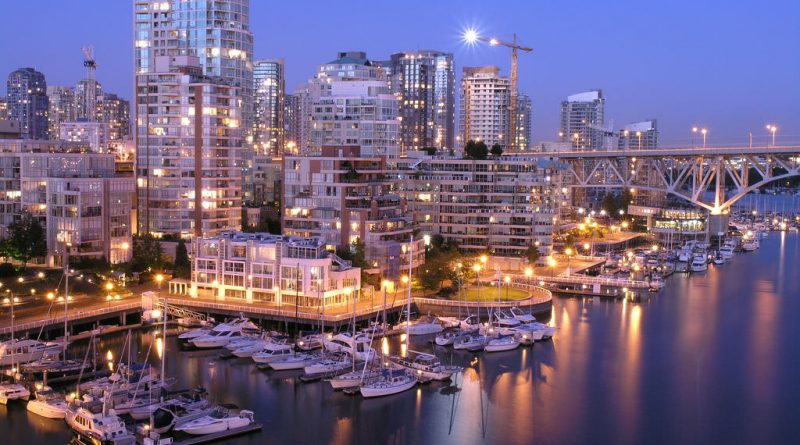 The provincial government of British Columbia released figures on Tuesday showing the proportion of foreign buyers of homes in the Vancouver region – the overwhelming majority of whom are Chinese – stands at 5 percent, the highest figure recorded since the introduction last year of a 15% levy on residential property transactions where the buyer is not a Canadian citizen or permanent resident, reports The Globe and Mail.

Foreign interest remains particularly strong in the Burnaby and Richmond areas, where foreign buyers account for 9.6 and 10.8 percent of purchases, respectively, and where properties on offer are mostly condominiums rather than stand-alone houses.

Alexander Ning, a real estate notary, said many of his clients who had entered into agreements to buy homes 2-3 years ago were caught off-guard by the sudden imposition of the tax but had nonetheless opted to go through with the purchase rather than forfeit their deposits.

“No one had any idea that the provincial government would bring in this foreign-buyers tax,” Mr. Ning told the Globe and Mail. “So they’re stuck and they’re completing. […] I have seen a lot of those. Some of them have purchased multiple units.”

Even without accounting for the added 15% burden, foreign buyers in Vancouver continue to pay higher prices for homes than locals, spending an average of CAD 1.7 million compared to the 1.4 million shelled out by Canadians and permanent residents.

Peter Scarrow, counsel for Macdonald Realty, indicated that while three distinct policies are putting downward pressure on property prices in the region – the 15% tax, Vancouver’s 1% levy on empty homes, and mainland China’s capital outflow restrictions – three factors working in the opposite direction would ensure continued interest; the close to 1,000 Chinese families entering the market via Quebec’s Investor Immigration Program, a growing influx of wealthy international students, and direct flights from ten different cities in Mainland China.

“The demand factor in China is as great as it ever was,” said Scarrow.

Popular dismay about the China-driven skyrocketing of home prices was central to the local government’s decision to introduce the 15% tax, which the Green Party advocates should be raised 30%, and local authorities say they are considering further measures. In New Zealand, which finds itself in a similar predicament, the Prime Minister-elect has announced a ban on foreign home buyers altogether.