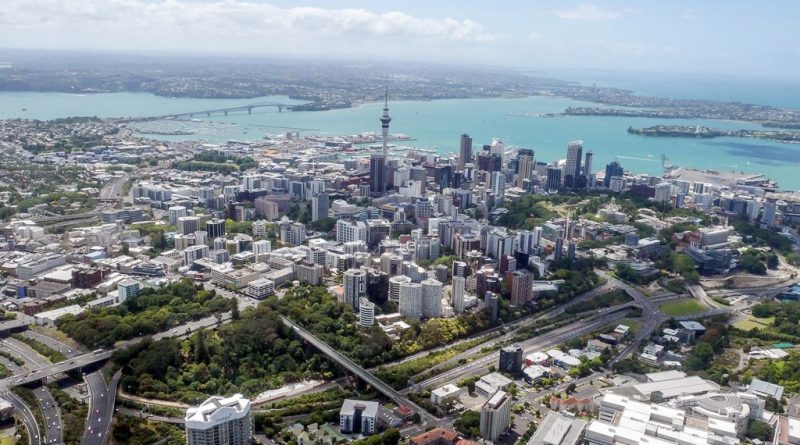 The move comes after years of steep price growth in the country’s residential real estate market, which turned the issue into a prominent and contentious point of discussion ahead of the recent election.

Knight Frank, a property consultancy, found that housing prices in Wellington – the capital – had risen 18.1% in the year to June 2017.

Long a favored destination for Chinese tourists and immigrants alike, the preponderance of foreign home-buyers in New Zealand hail from mainland China, many of whom purchase real estate as part of the Investor Visa and Investor Visa Plus programs, both of which require that applicants – in addition to investing NZ$1.5 million and NZ$10 million, respectively – maintain a residence in the country.

There has been talk of similar restrictions in Australia, where 90% of applicants to the Special Investor Programme are Chinese and are investing at a rate of A$ 150 million a week.