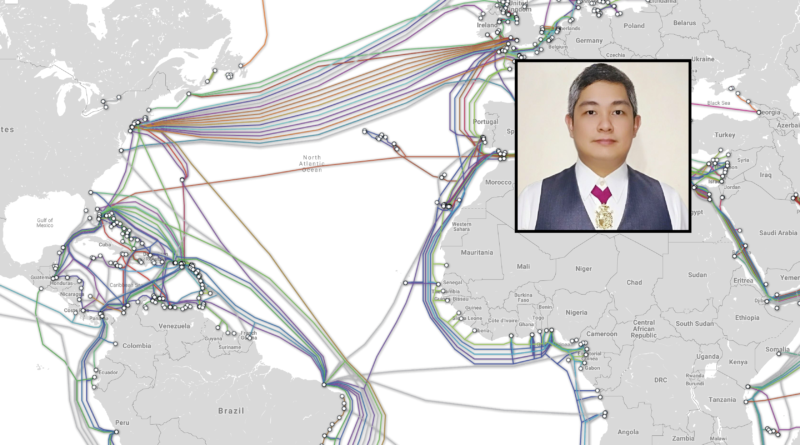 Just weeks apart, two major announcements in the Citizenship by Investment-world rocked the boat. Two Eastern European countries officially made their leap to compete with the seven major players of the CIP/CBI industry – Malta, Cyprus, Antigua & Barbuda, Dominica, Saint Lucia, Saint Kitts & Nevis, and Grenada. This is good news for those wanting to give their families better opportunities but bad news for the governments already running these programs. Of course, “competition is better for the consumer”, but this is not the same as buying milk at the corner store.

With the OECD rallying for worldwide compliance with the common reporting standards and tax avoidance prevention, these CBI programs are under constant scrutiny, with the smaller and more vulnerable states in the Caribbean – as well as Vanuatu – the most affected. There is no doubt that these countries need their programs to survive. They are lifelines for Caribbean nations, living, as they do, under the persistent and existential threat of climate change.

Unfortunately, CIP-revenue is not an infinite resource. St. Kitts & Nevis and Dominica may have enjoyed market dominance for decades, but competition has grown by an order of magnitude in the last five years – and not just in their own neighborhood. This has driven a dangerous “race to the bottom” in the Caribbean region. With new competition coming online in the months ahead, who knows what else may happen.

Who doesn’t want to work in the next “Silicon Valley” on the beach, use e-residency to do business remotely, or hold cryptocurrency in a new home country?

A decade ago, tech-companies would hardly consider moving headquarters to New Zealand but, thanks to a string of enticing government offers in the last few years, some tech-elites have boarded that 13-hour flight from SFO to AKL to do exactly that.

When e-Estonia publicised its e-residency program all over the internet less than five years ago, no one really knew how it would go, not even the Estonians themselves. Three years later, Deloitte says that the program has infused €14.4 million into the economy and estimates that the program will bring in €31 million in income and €194 million in indirect socio-economic benefits by 2021. Not bad for a few computers connected to the internet.

The prime minister of Saint Lucia recently met the Estonian president while he was hosting the e-Governance Conference 2018. Estonia is now leading the rest of the world in e-Governance and Tallin, its capital, receives more tech expats daily.

While the Caribbean has been abuzz with crypto-talk for years already, it’s islands in the Pacific that have done the most to further adoption of distributed ledger currencies. Vanuatu is becoming a hub for crypto-related business and Marshall Islands made history last February by passing legislation creating the “Sovereign” (SOV) crypto-currency, making it an official legal tender and allowing banks and credit card companies in the country to start accepting it.

Tourism will always play a major role in the economies of small Caribbean states but, because of climate change, every hurricane season is a game of Russian roulette. In comparison, heavy reliance on natural resources is not needed to take part in the digital economy. What is important is to have welcoming government policies, good internet infrastructure, sustainable energy, and a capable workforce. The recent World Bank report entitled: “Jobs of Tomorrow: Technology, Productivity, and Prosperity in Latin America and the Caribbean” fully solidifies this concept.

The Caribbean states can really take the lead in this arena if they so desire, but there’s often more talk than action. The Caribbean should secure the future of its biggest resource, its younger generation, so often driven to emigrate due to the lack of opportunities. The 21st century needs keyboard warriors and unconventional thinkers.

Innovation and ingenuity is the key to the Caribbean’s future, and the region must engage in the digital economy today. Tomorrow is already too late.