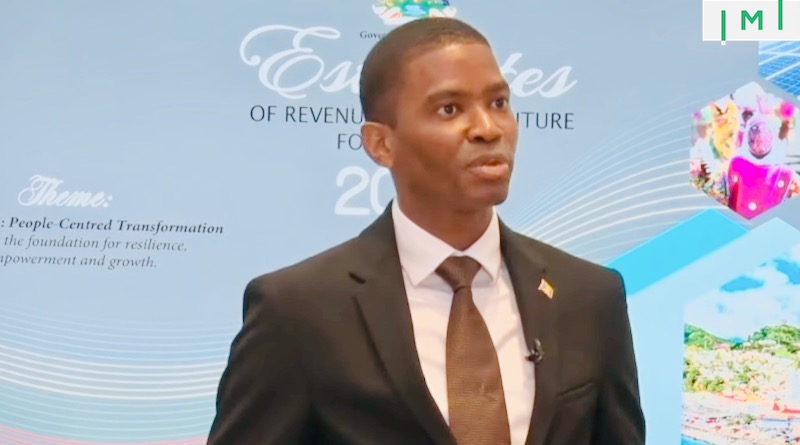 Grenada Prime Minister Dickon Mitchell this week revealed his administration expects the country’s Citizenship by Investment Programme (CIP) will bring in EC$240 million of donations and government fees next year.

From 2014 to 2021, Grenada’s CIP raised an average of some EC$320,000 in donations and fees per approved application. The implication of PM Mitchell’s projected revenue figure for next year is that his government expects to see about 750 approvals in 2023, a figure 87% greater than the 2021 record.

Ambitious though the budget may seem, the recent surge in demand for Grenadian citizenship – particularly from Russian applicants left with no other Caribbean options – lends plausibility to the forecast.

Indeed, it may turn out to have been too conservative; At the close of Q3 this year, the program had received 793 applications, a new all-time high that already exceeds all of last year’s application receipts by 40%. Meanwhile, in the same nine months this year, the Citizenship by Investment Unit (CIU) has only processed 333 applications (325 approvals and eight rejections).

In other words, even if Grenada receives zero new applications, it can still reach – and exceed – its budget target by merely getting through its accumulated caseload.

And there is little to indicate the flow of new applications will slacken. On the contrary, application volumes have accelerated for five consecutive months.

Noting that CBI has been a critical revenue generator for the government and continues to play a vital role in Grenada's "economic and fiscal architecture," the Prime Minister said the government was determined to enhance its position in the CBI market.

"The Government of Grenada will be moving purposefully and systematically to strengthen and market our CBI program and NTF [National Transformation Fund] to ensure that we prudently grow our market share," commented the PM.

He highlighted his administration's commitment to "working with all stakeholders to adapt and/or develop the necessary standards, regulations, and internal control systems to reduce the risk profile of the sector and mitigate existing risks on an ongoing basis."

The government, he emphasized, would continue its "partnerships with the relevant entities in the US and the EU to strengthen due diligence processes. The foregoing will ensure that the program is transparent, safe, and sustainable, with tangible benefits to the people of our nation."

Mitchell, who is also the Finance Minister, announced that, starting in January, all CBI revenue would be reported as non-tax revenue and that the government would earmark 10% of NTF receipts for "post-disaster financing" and let the Eastern Caribbean Central Bank manage the funds.