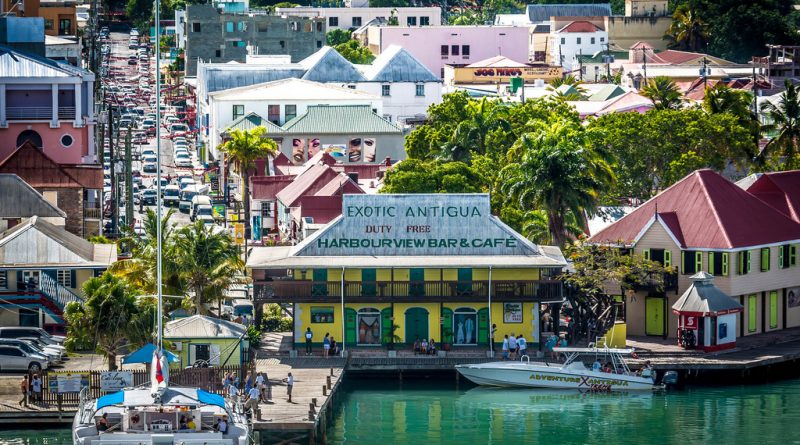 After suffering a drawn-out period of stagnation in the latter half of 2017, as neighboring islands slashed the price of their programs, application volume for Antigua’s CIP has not merely recovered; 2018 has been, by far, the best year on record.

“There can be no doubt that, in the years of its operation, the CIP delivered for our people,” said the prime minister in his address.

Browne added that he was encouraged by the CBI-industry’s resilience “even in face of denigration by powerful forces,” likely in reference to the OECD and the US-controlled SWIFT system, both of which have hampered the efforts to raise investment by, respectively, adding the country to a black-list of “non-cooperative tax jurisdictions” and frustrating the flow of international capital to and from the islands.

While the number of approvals and individual new citizens arising from these 672 applications will not be established until the next biannual statistical report is released this spring, the Prime Minister noted that the balance of the government’s Consolidated Fund had grown by more than $100 million (presumably US$, not EC$) as a result.

The second half of 2018 saw a particularly strong surge in applications, posting gains of 41% on the six-month period that preceded it, which was itself a record-breaking period. Browne indicated he had bullish expectations for the program, saying he anticipated a “significant increase” in applications in 2019.

The PM commented that his government would “continue to compete vigorously in the world market” and to keep adding new types of investment options, the most recent of which – the “university option” – would “partially fund the fourth landed campus of the University of the West Indies”.