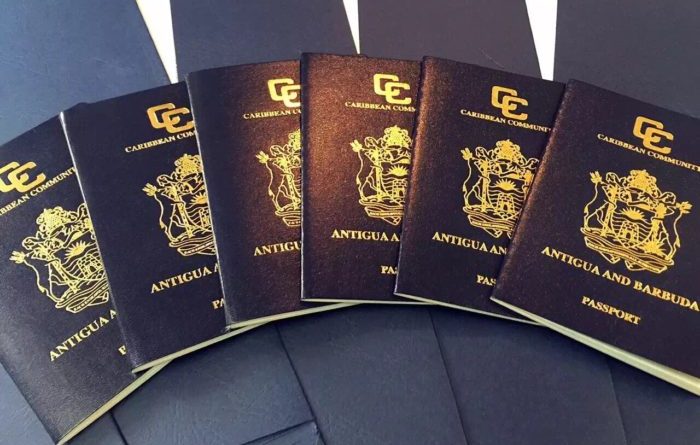 Following a severe reduction in the volume of applications for Antiguan citizenship by investment under the National Development Fund contribution option, Prime Minister Gaston Browne announced in parliament yesterday that the program would lower the contribution requirement from its current US$200,000 to $100,000, according to Antigua Observer. A family of four will pay a contribution of US$100,000 as well as processing fees of US$25,000, with a further processing fee of US$15,000 for every additional applicant, writes Caribbean News Service.

The Prime Minister said that during the last two months, a mere three applications had been lodged under the NDF option. Meanwhile, other Caribbean programs were thriving, Browne pointed out and said the 50% price cut was necessary to help fund the reconstruction of Barbuda, which has been left virtually uninhabitable after this season’s hurricanes.

The reduction brings Antigua’s price into line with its competitors Dominica ($100,000), Saint Lucia ($100,000) and Saint Kitts & Nevis ($150,000 for a single applicant, but as cheap as the others for families). It also means Grenada is now the most expensive Caribbean CIP, a premium that island may be able to justify on the grounds that it has a status as an E2 treaty country, unique to the Caribbean. Indeed, Grenada has seen tremendous growth in application figures even as neighboring programs have lowered prices.

Saint Kitts & Nevis’ recent decision to offer a (6-month temporary) discount on its CIP just days following hurricane devastations on its sister islands sparked an uproar in which politicians and CBI-consultants accused Saint Kitts & Nevis of attempting to grab market share just at the moment when islands like Dominica and Barbuda needed CBI-revenue the most, accusations Kittitian PM Timothy Harris has dismissed.

There is no word as yet as to whether Antigua will similarly discount the cost of additional applicants. The real estate and business investment options remain unchanged, at US$400,000 and US$1.5 million, respectively.