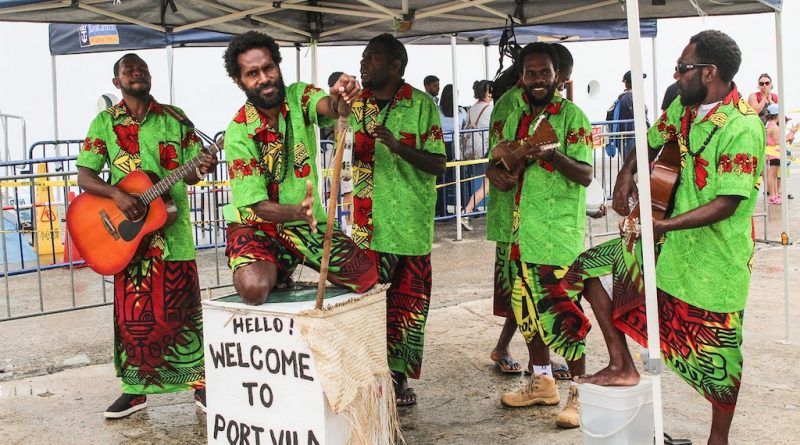 Vanuatu’s Passport Office reported they had issued more than 4,000 passports under the auspices of the country’s citizenship by investment program – which itself consists of two parallel programs, the VCP and the VDSP – since 2017. The IMF, meanwhile, urges the government not to get used CIP revenue, which, it forecasts, will drop.

“Since the establishment of the Vanuatu Citizenship by Investment Program in 2017, every year there has been an increase in the sale of passports,” said co-chairman Seule of the Parliamentary Committee on Economic Policies after a meeting with Passport Office officials, according to Vanuatu’s Daily Post. The Committee chairman also recommended a “tightening of regulations” for the program and the introduction of direct investment options beyond the simple donation route available today.

“Currently we are selling passports to some foreigners who have no interest to invest in Vanuatu, the Passport Office and the Citizenship Office must include policies such as if a foreigner wants a Vanuatu passport, he or she must come and invest in Vanuatu,” said the co-chairman.

In 2018, some 10% of Vanuatu GDP and fully one-third of its government revenue – about US$88 million – arose from its respective citizenship by investment programs, proportions nearly three times as high as during the preceding year. That figure, concludes the IMF in its Article IV consultation report for 2019, is more properly considered a windfall than a “new normal”. The organization does not expect the upward trend in CBI-revenue to continue and, therefore, urges the Vanuatu government not to grow too accustomed to it.

The IMF estimates revenues attributable to the CIP to fall back to 2016-levels this year – to 2.8% of GDP or about US$24 million – and to stabilize at about 2.2% of economic output after that. Nonetheless, the institution acknowledged the government’s sensible use of the unexpectedly high inflow of extra-budgetary funds; “The authorities have taken the opportunity provided by strong growth in revenues from the economic citizenship program in 2019 to reduce debt where possible,” read the report, pointing out that about one-third of program-related income had gone toward reducing its overall debt burden.