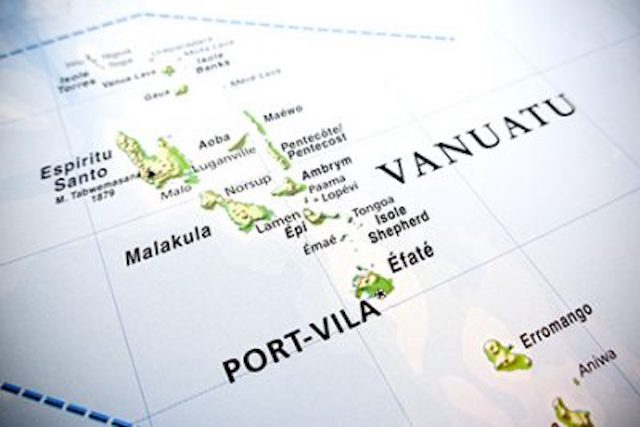 News of the Vanuatu Development Support Program’s decision to accept payments in bitcoin caught the world’s attention this last week. The hitherto obscure island nation is now mentioned in the same breath as Switzerland, Estonia, Japan, Australia and other countries of the cryptocurrency vanguard and the country has established itself virtually overnight as a tech-friendly jurisdiction.

Amid the flurry of stories coming out this week, however, certain details were inaccurately reported.

While Bloomberg, Financial Times and Quartz got the numbers right in terms of the contribution required for the DSP – which is 280,000 and not 200,000 as reported in Newsweek, Business Insider, and Fortune Magazine – most reported the number of visa-free destinations available to those holding a Vanuatu passport as 113, when in reality it is 125.

Furthermore, the government of Vanuatu, as such, does not take receipt of bitcoin. Authorized agents are permitted to receive the payments in bitcoin, but must convert it to USD before remitting such funds to the state.