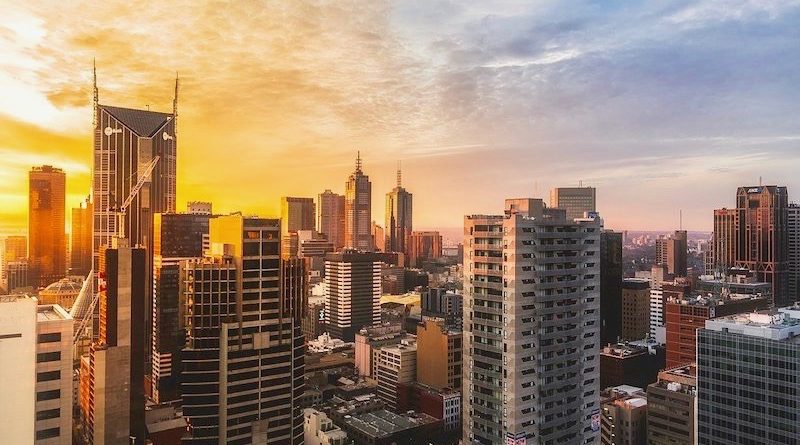 In the 2018-2019 fiscal year, Australia’s Significant Investor Visa (SIV), a substream of the country’s broader Business Innovation and Investment Program (BIIP) saw its fortunes reverse for the first time since July 2015, when investment requirements were re-channeled toward private equity and venture capital and away from real estate, sending application volumes plummeting.

Performance picked up markedly in the year to June 30th, 2019; investors lodged 24% more applications than during the preceding year, up from 341 to 423. The states and territories of Australia, meanwhile, also approved 7% more of those applications (183 vs. 196).

Just the tip of the FDI-berg
In terms of the qualifying investments reported by the Ministry of Home Affairs, the year-on-year increase came to 4.4% as the program raised AUD 955 million during the 2018-19 reporting year. All told, the SIV has brought AUD 11.06 billion worth of FDI to Australia since 2012. But that does not account for the downstream non-SIV investment that has resulted as a consequence of welcoming more than two thousand UHNWIs to the country:

Andrew Martin, Managing Director of the SIV’s leading fund manager, Moelis Australia, says estimates indicate “the follow-on investment from SIV investors has been up to four to five times more than the mandatory $5 million, meaning capital invested into Australia could be as much as $50 billion.”

In August, however, Immigration Minister David Coleman hinted Australia’s BIIP, of which the SIV is the most exclusive, would be the subject of reconsideration.

According to ABC News Australia, Coleman said he would be “reviewing our business investment visas with a simple question in mind: can we get a better deal for Australia?”

On a cumulative basis, Mainland Chinese retain an undisputed dominance of the program, accounting for 86% of applications and 87% of approvals. Including Hong Kong, Greater China contributed 91% of all SIV-visa grantees.

The propensity to approve any given application varies to a non-negligible degree between Australia’s states and territories, who nominate SIV applicants. While Victoria, for instance, was the recipient of 49% of applications in the 2016-17 reporting period, it accounted for 64% of approved ones.

Victoria and New South Wales – the home states of Melbourne and Sydney, respectively – between them accounted for 86% of both applications and approvals in 2018-19, a tendency that’s remained relatively consistent throughout the program’s history. But investors are increasingly favoring other parts of Australia as well; while in 2015-16, only 3% of applications were lodged in a state other than Victoria and New South Wales, that fraction had grown to 14% by the end of June, 2019.

Want to know more about residence by investment in Australia? To see recent articles, statistics, official links, and more, visit the Australia BIIP Program Page. To see which companies can assist with applications to the program, visit the Residence & Citizenship by Investment Company Directory.