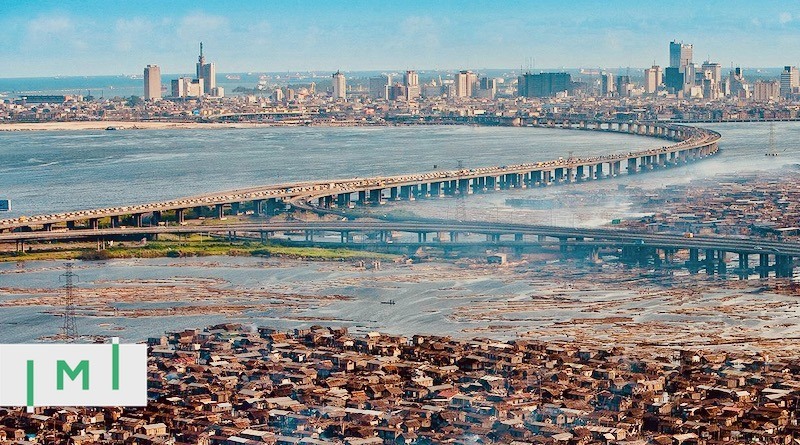 The following is an extract from the IMI Research Unit’s most recent report, The 10 Most Eligible RCBI Markets in 2020, in which Nigeria’s RCBI market ranks 8th globally.

From 160 million a decade ago, Nigeria’s population reached 208 million this year and is on track to pass 300 million within 15 years, at which point it will become the world’s fourth most populous nation. At such magnitudes, even if the relative share of Nigerians that can afford to participate in RCBI programs remains minuscule, their absolute numbers will be so large that no international RCBI firm can afford to neglect this market.

Judging by the number of them that have established themselves in the country over the last two years, top-flight international RCBI firms have drawn the same conclusion; Nigeria is Africa’s “next big thing”.

Arton Capital, Henley & Partners, Discus Holdings, and Passport Legacy are but a few of the notable firms already present. Many more are rumored to be planning a physical entrance and even the ones that aren’t looking at office space in the country are actively courting Nigerians in their marketing campaigns.

Though the source of a relatively low absolute number of cases in the last five years (642 confirmed cases) demand for RCBI services is expanding at a breakneck pace; Overall RCBI program participation grew at an annualized rate of 29.7% in the 2015-19 period (implying a doubling of the market size every 2.4 years), while CBI participation has more than doubled in each of the last five years.

Such expansion has taken place even in the absence of the lofty economic growth rates that explain similarly rising levels in other markets considered in this report; Average GDP growth rates in the last five years amounted to a mere 1.2%, and the IMF forecasts an average of only 2.5% for 2020-24, a modest rate by African standards.

In 2018, the Lagos State Government estimated that its metropolitan area, largest both in Nigeria and in all of Africa, was home to an astonishing 23.5 million people and that, each day, more than 2,000 Nigerians moved to the megacity. Lagos is also a West-African hub for commerce, enabling RCBI firms operating in the city to reach HNWI clients from the wider region.

The top choice among Nigerian investor migrants, as far as is publicly known, has been the United States EB-5 program, which has accepted an estimated 336 (more than half the total) Nigerian applications in the last five years. In favoring, to such an extent, a program with a relatively high capital requirement like the EB-5, Nigerians contrast with the pattern observed in other markets with similar levels of economic development; though they also favor English-speaking destinations, they avail themselves of alternatives like the US E2 and UK Tier 1 Entrepreneur visas, which have more flexible capital requirements and more onerous ones on physical presence.

Nigerian demand for CIPs, across the board but most notably for those of Antigua & Barbuda and Vanuatu, surged suddenly in 2018, a trend that held steady also last year.

Nigerian investors’ motives for seeking investment migration – whether as part of a permanent physical relocation or simply to improve mobility – are numerous and varied. Access to Western markets, asset security, and freedom from political or religious violence feature among the top factors. The 2019 Global Terrorism Index ranked Nigeria as having the world’s third-largest terrorism problem, only marginally behind Afghanistan and Iraq, and ahead of traditional terrorism hotspots like Syria, Pakistan, Somalia, and Yemen. Note, however, that terrorist incidents in Nigeria predominantly take place in the country’s northeastern states; such events are rare in the capital Abuja and virtually non-existent in Lagos.

The country’s wealth-holders are also concerned about the persistent devaluation of the Naira, which buys them 60% fewer dollars today than it did just ten years ago.

Even Nigeria’s political elites make no secret of their proclivity for sending their children overseas for schooling; responding to questions from a reporter in 2016 as to why his children attended university overseas rather than in Nigeria, President Buhari said “Because I can afford it.” According to the Institute of International Education, the number of Nigerians attending American universities doubled between 2009 and 2019 to nearly 14,000 students. In 2018, Nigerians paid US tuitions to the tune of half a billion US$.

A 2018 study found that 35% of Nigerians are considering emigration. Of these, nearly half indicated they would leave Nigeria “within a year or two”. The highest rates of emigration were found among the young, urban, educated classes in the country’s south, and most cited improved economic prospects as their chief motive.