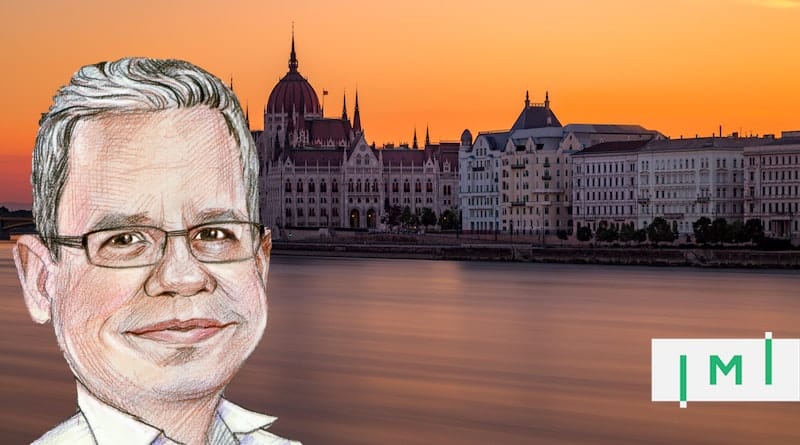 Ten On The Weekend is a regular feature on IMI, the concept of which is simple: Each weekend, we ask the same ten questions of a different industry figure, letting readers get to know the interviewee on a more personal and informal level than they might in an ordinary business setting.

This weekend’s guest is Laszlo Kiss of Discus Holdings.

How do you spend your weekends?
Every second weekend my daughter is with me (she is 16). I study with her, we go to the cinema or theatre, do some cycling, just enjoying life. The other weekend is good for making some order on my desk and in my mailbox.

What are your top three business goals this year?
To introduce a new program, hire new colleagues, and enlarge our activities in the South American market.

Which book is on your night-stand right now?
When I was a young guy, I tried to read a book nearly every day, so I’m a book-lover. I just counted 12 books around me that I’m trying to read – three about financial investments, two sci-fi novels, two about WWII, three about the Cold War, one about Scientology (how someone tried to escape), and one about the history of Japan (the Tokyo Olympics are coming).

How and when did you first get into the investment migration industry?
In the ’90s, there was a great demand for visa solutions and banking passports, so we helped our first client to get citizenship in the old Grenadian program in 1997. Of course, it became really interesting after the 2007-2008 financial crisis and I never looked back after that.

What was your proudest moment as a service provider?
Getting our license in Montenegro in the cleanest and most transparent tender I have ever seen.

Which investment migration market development has surprised you the most in the last year?
Turkey and Vanuatu. Turkey became extremely popular because of the properties, and I think the citizenship is just an additional bonus (except for Iranians). Vanuatu provides the most streamlined processing and they try to understand the business aspects of this “market” also, not just the governmental aspects.

If you could go 10 years back in time, what business decision would you change?
It is very easy to be clever if you look back, but you made that decision with either full knowledge or based on a hunch. What has happened is past, we need to look ahead.

What investment migration industry personality do you most admire?
My two mentors were Marshall Langer, who published the Tax Exile Report in 1992 (he passed away this year), and Stephen Gray, who, with Marshall, developed the Grenadian and Cape Verde citizenship programs (does anyone remember?).

There are many others who were always very helpful to me (CK, HK, MC, and EM among others).

If all goes according to plan, what will you be doing five years from now?
The same as now, providing unbiased and honest answers to anyone who asks my opinion. 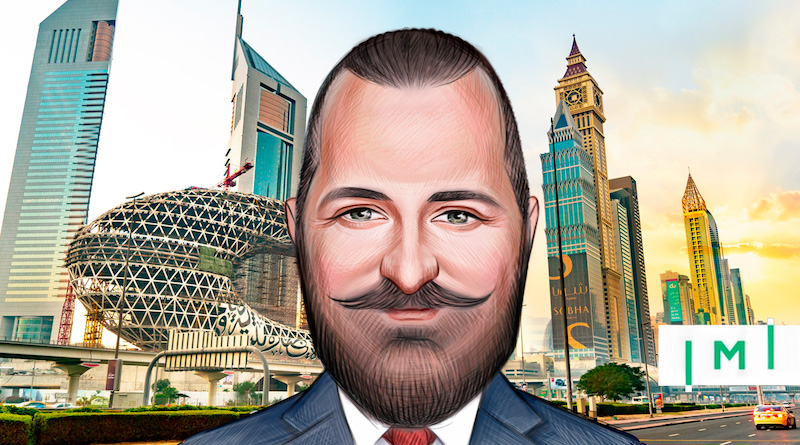 "Extremely Surprised" The Pandemic Hasn't Dampened Demand for EU Residency: 10 on The Weekend - Alexey Nosovsky
"Despite COVID, people continue to invest and move to other countries. This is not only surprising but also admirable," says Alexey Nosovsky. 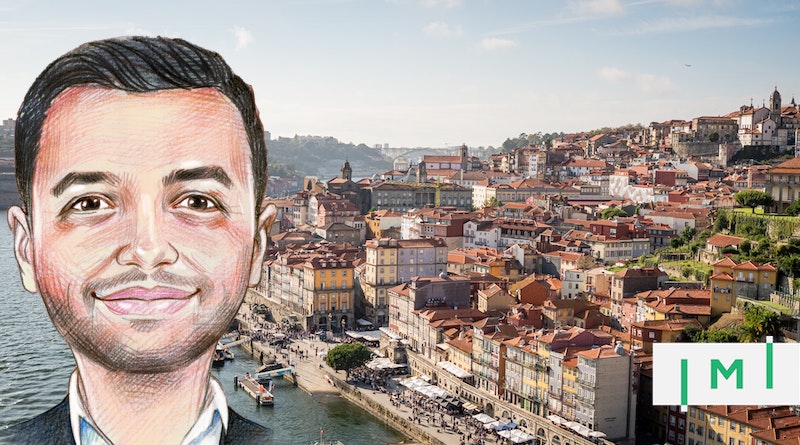 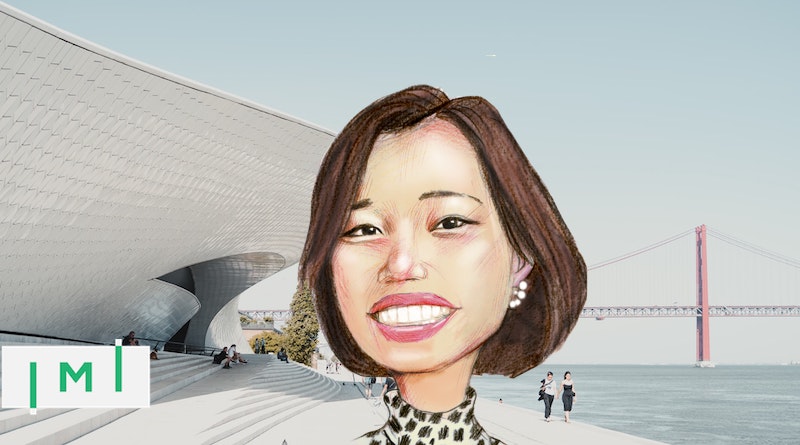