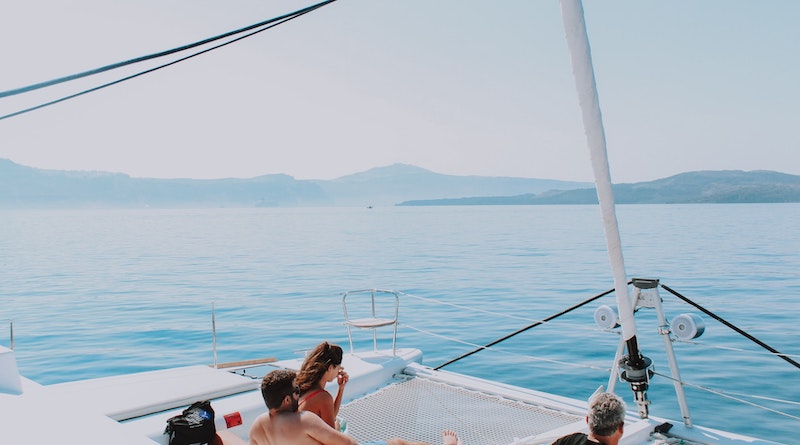 As the Greek golden visa maintains its spot among the most popular EU residency by investment programs, it is more crucial than ever to discuss the significant developments of its taxation framework, especially the changes concerning third-country nationals seeking to relocate to the Hellenic Republic.

The period spanning 2019 to 2021 saw the Greek government introduce some major developments to its tax regime, most notably in terms of taxing newcomers on golden visas or retiree residence permits.

The government introduced four new interesting tax articles during the pandemic-stricken years, Articles 5A, 5B, 5C, and 71H. These new regulations have instilled massive tax incentives for a specific niche of Greek taxpayers, and they will undoubtedly make the golden visa even more popular as more investors realize the value they bring.

Article 5A for investors: Flat tax of EUR 100,000 regardless of income amount

The first significant change is the introduction of an alternative taxation regime for persons bringing in income derived from foreign sources. This tax incentive is who transfer their tax residence to Greece and allows them to take advantage of this framework for 15 years.

To qualify, a person must not have been a tax resident in Greece for seven of the past eight years, and they must have either invested a minimum of 500,000 euros in securities, stocks, shares, real estate, or enterprises within Greece or are already on a golden visa.

Under this regulation, the foreign income a taxpayer brings into Greece is taxed at a flat rate of approximately 100,000 euros regardless of the amount of money they bring in, and they are not obliged to declare all of their foreign income to the Greek government.

Investors will also benefit from an exemption of inheritance or donation tax of any property located abroad. They can also include family members under the regime by paying an additional flat rate of 20,000 euros per person. Another important advantage is the lack of obligation to justify imported foreign currency, a matter that could save them money and time.

Any income derived from within Greece is subject to normal taxation rates.

Article 5B for retirees: 7% flat tax on pensions

Retirees often choose a foreign country to spend their golden years in, and Greece, with its pristine beaches, amazing food, and unique culture, has always been on that list. However, its income tax may have hindered the number of retirees flocking in from abroad, an issue that the government addressed in 2020 through Article 5B of its Income Tax Code.

Retirees who obtain income from foreign pensions from a country that has a tax treaty with Greece can now apply for a 15-year tax incentive that allows them to pay a flat income tax rate of just 7%. To qualify for this tax regime, they must not have been Greek tax residents in five of the last six years, and must make reside in Greece for at least six months a year.

Retirees will have to continue to declare their foreign income, and any income derived from within Greece will fall under the default regulations.

In the effort to bring in more talented personnel and new businesses, the Hellenic government issued a tax incentive for self-employed individuals. The incentive grants these individuals a special taxation framework that lasts for seven years.

To qualify under this regime, self-employed individuals must:

Individuals who qualify can obtain an exemption from income tax, a 50% reduction on the tax of income derived from within Greece, and non-application of annual objective expenditures such as cars or housing.

Another major development has come in the form of Article 71H, which lays the legal groundwork for family property management companies, more commonly known as family offices.

The government drew out the rules and regulations for the establishment of said family offices, which are Greek entities that provide support to tax residents in Greece to manage their assets and investments within the EU nation.

These offices can help alleviate the burden of conducting asset or investment management in a foreign country which falls upon the shoulders of third-country nationals, allowing them to thrive.

The article also introduces a host of tax incentives that family offices can take advantage of, making them more profitable for their clients. These incentives are:

Family offices can take on any legal form (LLC, SA, etc.) except for registering as a non-profit organization. To qualify, a family office must employ at least five people within its first year of activity and incur operating expenses of no less than 1,000,000 euros per year.

More details on the legal and tax framework for family offices are expected to be released soon, but it is a great start for a nation looking to enhance its economy through tax-friendly means.

The perfect destination just got better

Greece's allure is undeniable. The country itself is a popular destination, as its natural beauty, stunning cities, unparalleled history, amazing cuisine, and pleasant climate all make it a perfect home for those looking for a new one.

The recent tax developments make it an even better one for individuals looking to establish a foothold in a great country with a friendly taxation framework, making Greece the ultimate destination.

To know more about Greece's taxation laws, the golden visa, or immigrating to Greece as a self-employed person or retiree, contact us today.