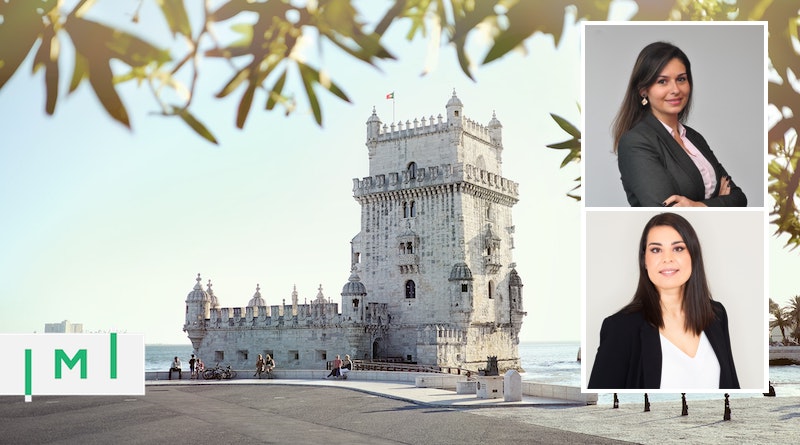 Sara Sousa Rebolo and Vanessa Rodrigues Lima, Portuguese lawyers specializing in immigration and foreign investment, decided to found PAIIR – the Portuguese Association of Immigration, Investment and Relocation – in the middle of the pandemic.

The project started at the beginning of the year in a joint initiative and with the main purpose of valuing and promoting the areas of immigration, investment, integration, and relocation in Portugal.

Having relatively recently entered the investment migration domain, an industry with an already longstanding tradition in countries such as Canada, the United States, the United Kingdom, and Australia, Portugal is today one of several European countries that have consolidated and very attractive immigration programs, based on investment activities in the national territory.

From PAIIR’s perspective, Portugal’s positioning in this area will be essential to overcome the approaching global crisis. The thousands of direct and indirect jobs the investment migration industry generates, as well as its contribution to the development of various economic sectors and to the internationalization of the Portuguese companies, is something that Portugal should not minimize.

Unlike in other countries with investment migration programs, there was not yet an entity in Portugal that formally promoted this area and that sought its valorization, as well as the aggregation of its professionals, in order to generate added value for the country and to disseminate internationally its potentialities in an objective and transparent way.

In this sense, with the constitution of PAIIR, this void is filled and the initiative is already generating great interest and curiosity among professionals in this sector, both national and foreign, who, becoming associates of PAIIR, will be able to benefit from the initiatives and protocols that the Association is preparing, with the purpose of promoting training and networking in this area.

PAIIR – with the collaboration of its Associates, who each have experience from the different segments of the market – will soon introduce an initiative to present suggestions and proposals for improving the current framework. Investment migration in Portugal is more than real-estate based golden visas, a reality that PAIIR seeks to clarify.