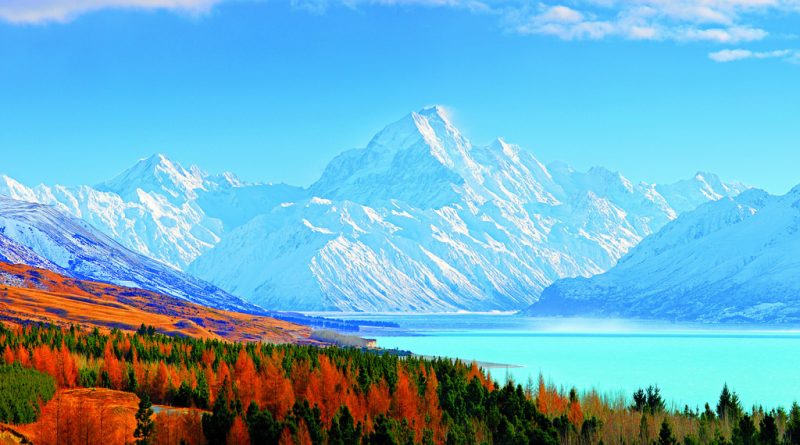 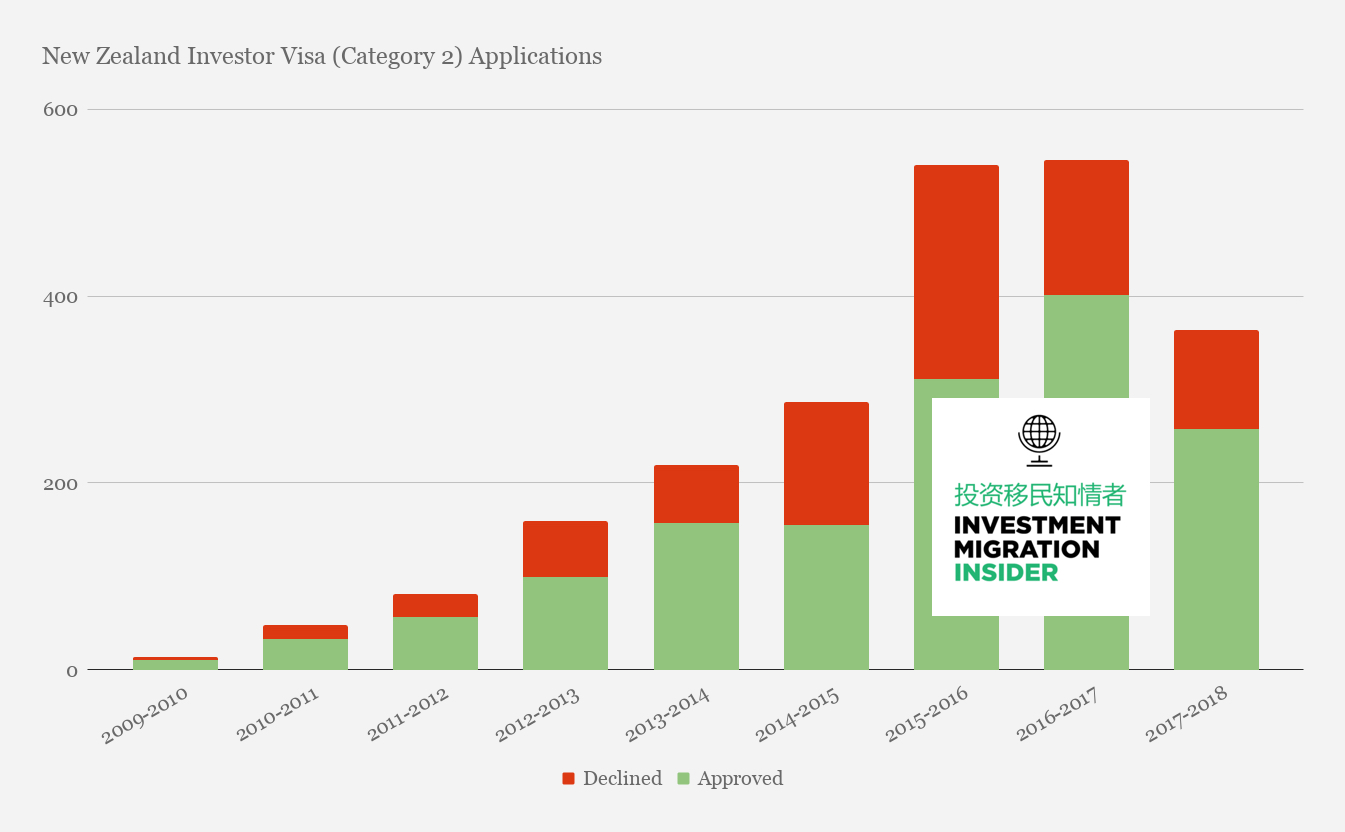 [dropcap]N[/dropcap]ew Zealand’s Category 2 Investor Visa – the world’s “pickiest” such program, with rejection rates hovering around 50% – last year doubled its investment requirement. That decision has earned the Kiwis an additional NZ$173 million (US$116 million).

The difference between t 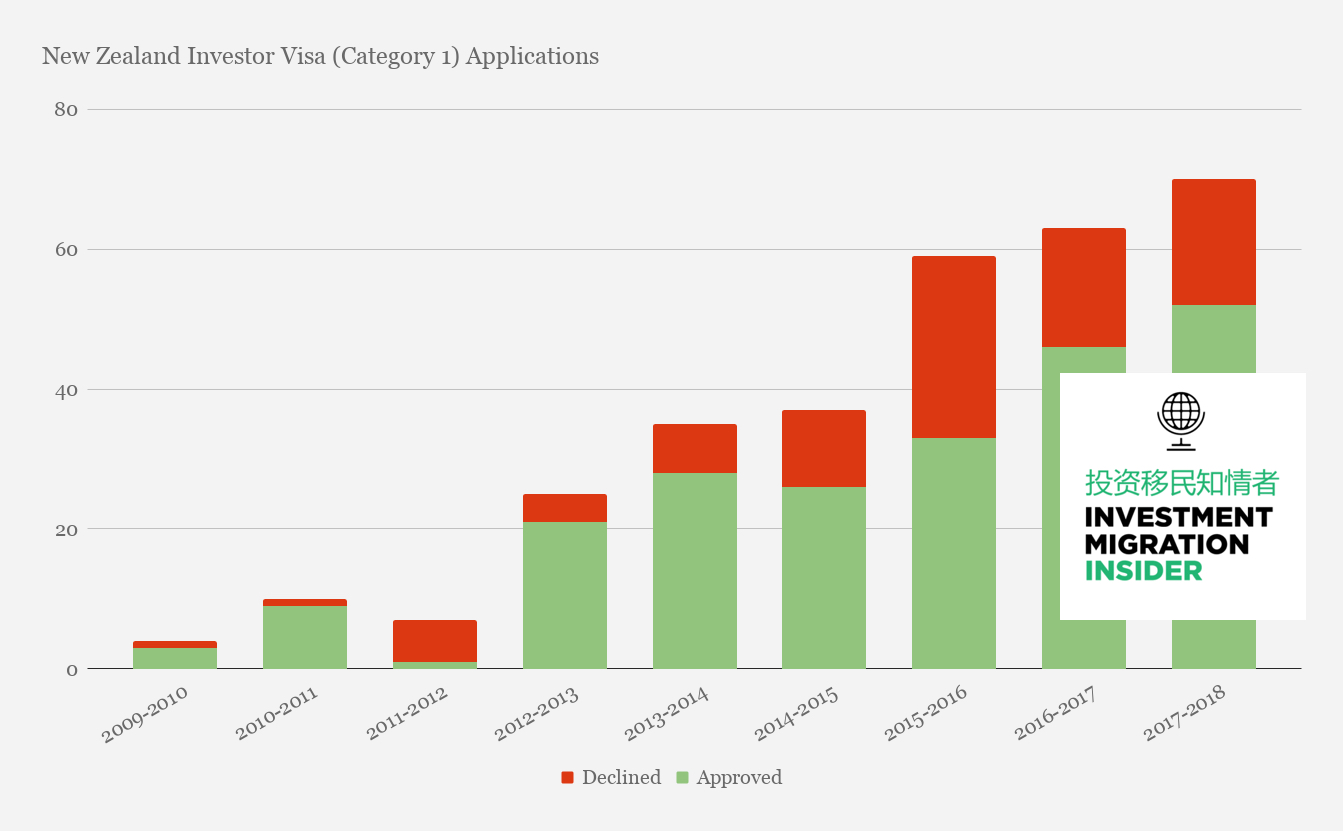 Category 2 – additionally – requires business experience and English proficiency, and has an upper age limit for main applicants of 65 years.

Since inception, the program has raised just north of NZ$4 billion, or about US$2.6 billion.

Double price ≠ half the demand

Having seen a dramatically rising influx of applications in each year since the two-track program opened in 2008, the government last year chose to double the price of its Category 2 visa, testing investor interest in Kiwi residence permits. 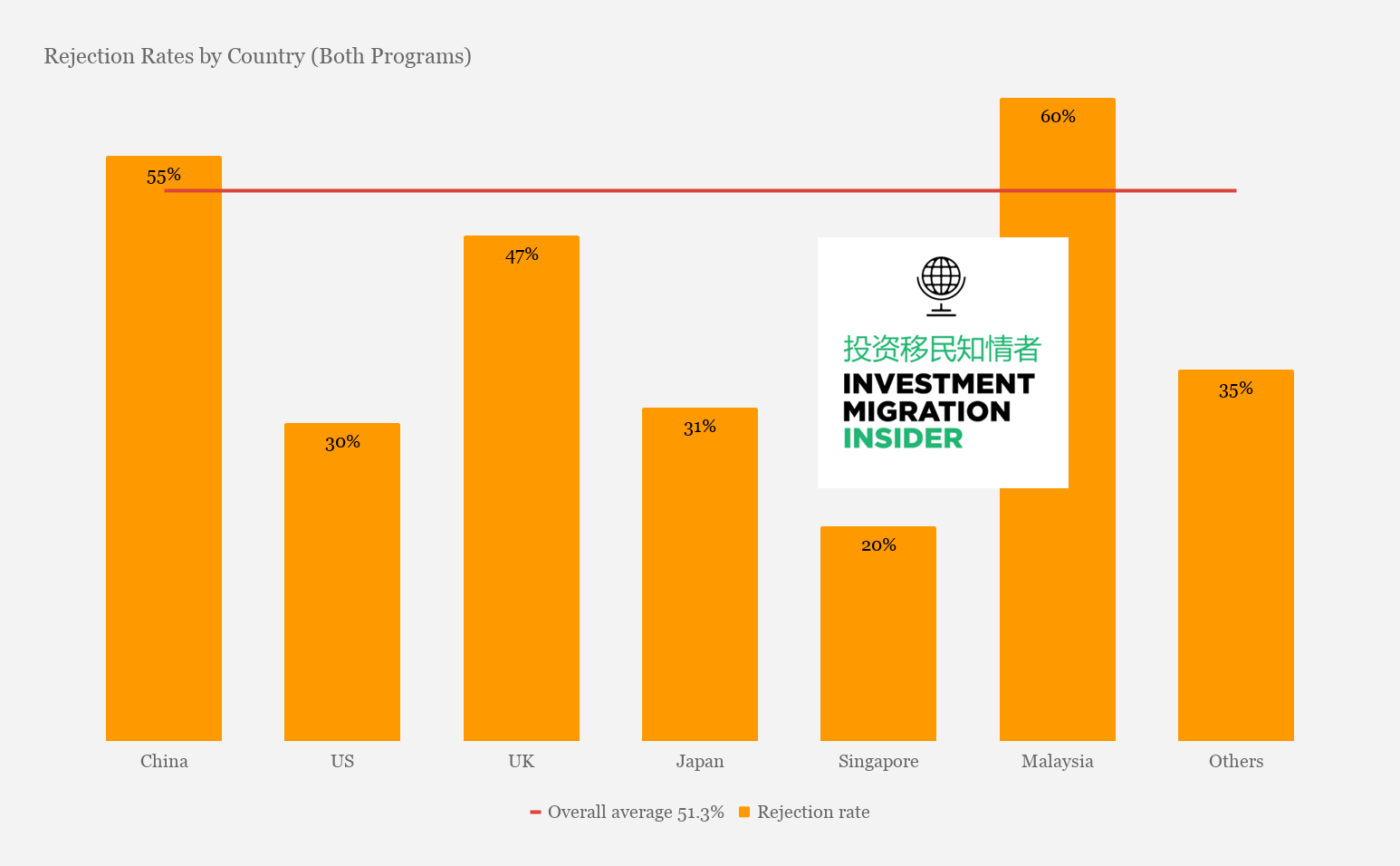 From a strictly economic perspective, what would motivate a doubling in price is a gamble that it won’t be accompanied by a corresponding halving of applications and, as such, boost total revenue. That’s a bet that doesn’t always work out.

Some readers may recall what happened when the UK’s Tier 1 Investor Visa program – UKT1(i) – doubled its price in 2014; Application volumes plummeted by some 90%. Certainly, much of that drop was due to an inflated rate of applications received in the hurried months before the advertised price increase but, at last count, application volumes for the UKT1(i) remain at 2011 levels or 70% below their 2014 peak.

For New Zealand, however, the bet appears to have paid off; Raising the price of the NZIV2 by 100% has led to a mere 35% fall in (approved) applications and has translated into growth of 29% in total revenue (from NZ$601.5 million to NZ$774 million). 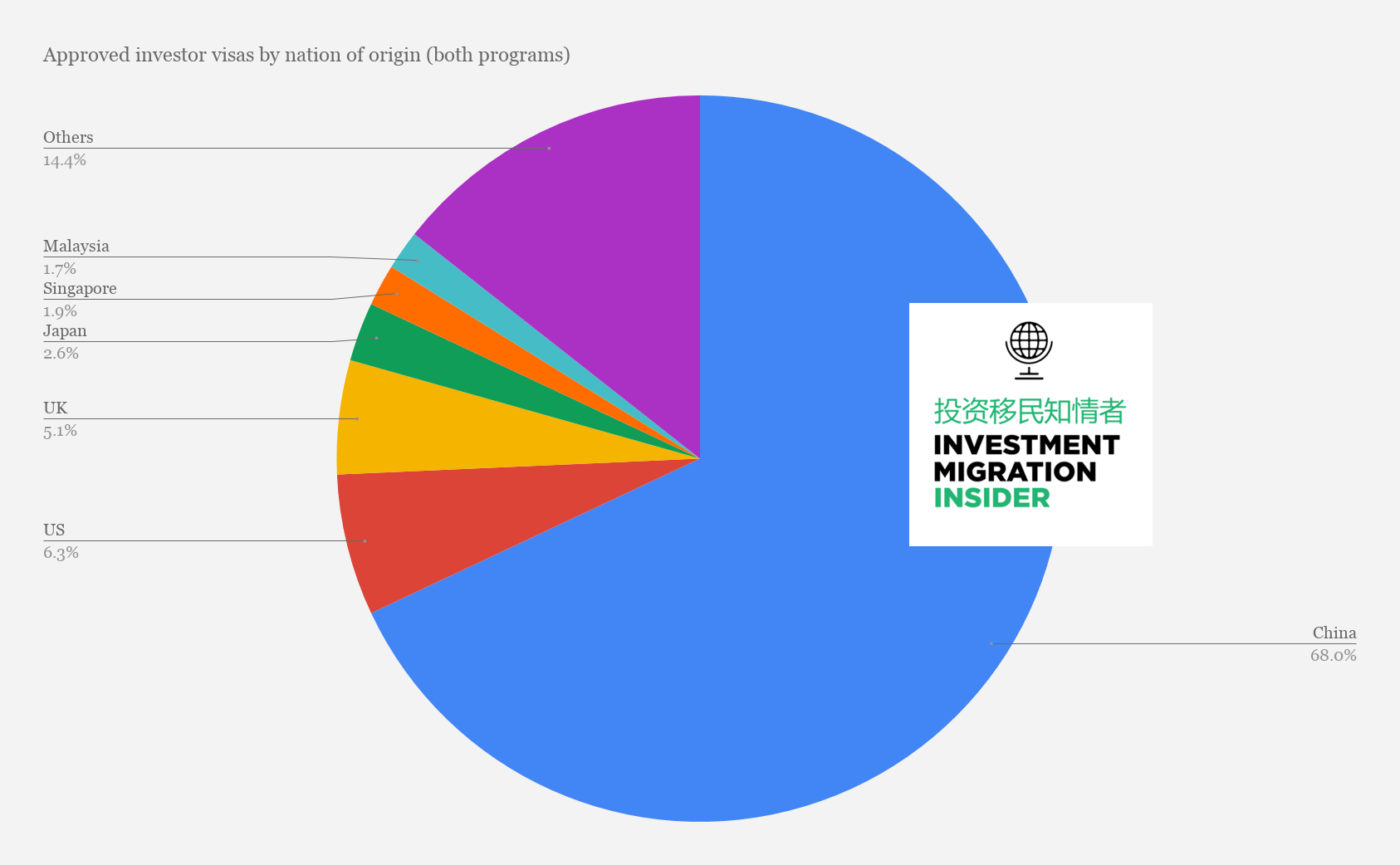 Rejection rates for the two programs are astonishingly high; overall, New Zealand rejects more than half of all applicants, although the more expensive NZIV1 has a somewhat higher rate of successful applications.

Rates of rejection, however, vary considerably between countries; Whereas only one in five Singaporeans are turned down, New Zealand declines the applications of 55% and 60% of Chinese and Malaysian nationals, respectively.

As in the past, Chinese make up the bulk of applicants (as indeed they do for virtually every golden visa program), accounting for 68% of approved investor visas. At a very distant second, Americans received some 6% of visas issued in the period July 2008 to June 30th, 2018.