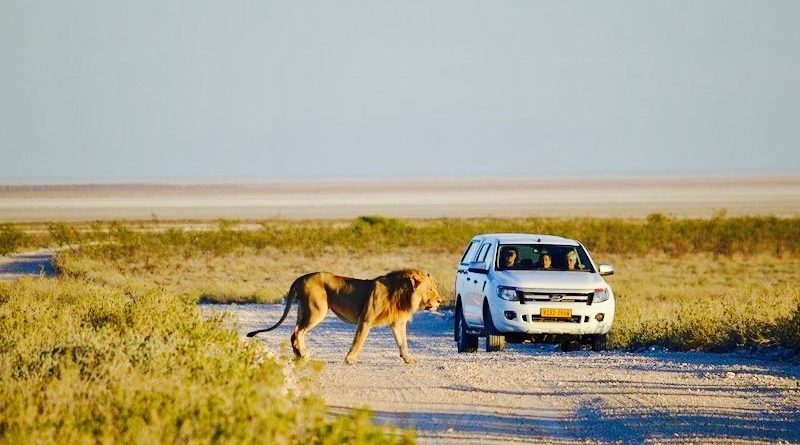 Boasting some of the most dramatic natural scenery in the world, Namibia is a popular travel destination among European and American travelers – but settling there as an expat has historically been a red-tape laden exercise.

While Namibian residency can be obtained on the basis of a business investment of NAD 2 million (around US €122,000) and job creation, the application process is typically cumbersome – and not well suited to the needs of expat retirees.

Yet according to various Namibian news publications and sources familiar with the subject, this looks set to change in 2020:

“Let them bring their European pensions”

The Namibian government’s plans were first made public during a stakeholder consultation workshop hosted in late August 2019. Home Affairs Director of Visas, Passports, and Permits, Allison Hishekwa, is on record saying that the move was intended to draw wealthy expat retirees, along with their investments and spending power, to the country.

According to Hishekwa, the bulk of demand for Namibian retirement residency permits came from German nationals.

While the Namibian cabinet has approved the establishment of the retirement residency programme, the nature and value of the investment requirement is presently still under consideration. It is understood, however, that financial self-sufficiency will be a key requirement.

Hishekwa wouldn’t be drawn on the topic, but it appears that the Namibian government is cognisant of the potential socio-political risks associated with granting residency rights solely on the basis of a property purchase.

Taking their cue from more established residency programmes, applicants will have to be of good international standing, and willing to integrate culturally. Furthermore, given Namibia’s high unemployment rate, applicants who could directly contribute to job creation will also likely be viewed more favourably.

A lack of official guidance on the application process and how the Home Affairs Ministry interprets the requirements of Section 26 (3) of the Namibian Immigration Control Act have been identified as key issues to be clarified. The ministry has been known to grant exceptions pertaining to certain requirements upon special application, yet procedural consistency appears to be lacking at present.

The consultation workshop was scheduled to deal with a number of pertinent friction points stifling cross-border trade and immigration, as identified by the High-Level Panel on the Namibian Economy during an economic summit event in late July 2019.

The introduction of electronic visa applications and the expansion of the number of countries qualifying for visas upon arrival were also announced during the summit.

In addition, the validity of visas for highly skilled workers is to be increased from 24 months to 5 years, a development that bodes very well for the country’s ability to attract highly skilled technical professionals and knowledge industry workers.

Given that Windhoek, the capital, has been ranked as the world’s 6th cheapest city to live in, even moderately affluent European expats can expect a very comfortable new life in Namibia – provided that they’re happy to live in a city with less than 350,000 inhabitants.

This is a developing story and we’ll revisit the programme as more official information becomes available.