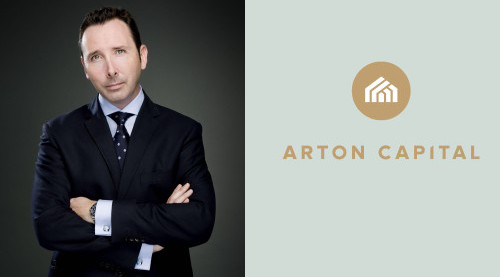 John Hanafin, CEO of Arton Capital, writes in this month’s company newsletter that he will be leaving his post.

“I have been offered an opportunity of a lifetime to work with a number of entities under one of the ruling families of the UAE, which I simply cannot ignore,” wrote Hanafin, adding that, while he will no longer work for the investment migration firm, he will remain affiliated as an advisor.

Replacing Hanafin as the top executive effective today is newly appointed Chief Operating Officer, Lora Georgieva, a native Bulgarian and eight-year veteran of Arton Capital. Investment Migration Insider has so far been unable to ascertain whether Gerogieva’s place at the helm is permanent or a provisional solution until a new CEO is hired.