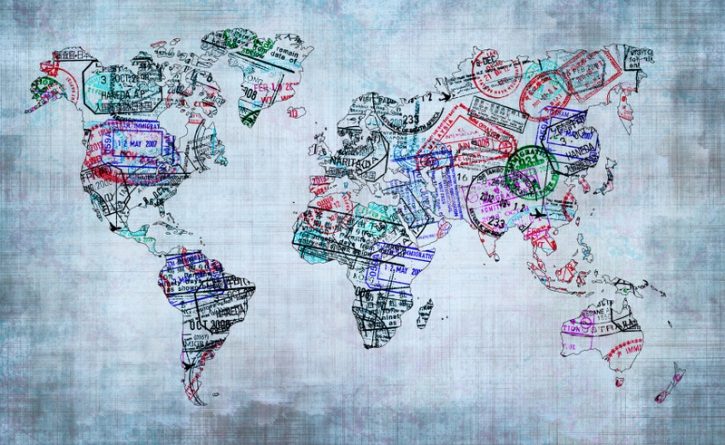 Of the things one can’t change about him/herself, one notable thing is the place of birth. Although, it may apparently seem insignificant to some, but this is something which is indicated on the passport which one has to use for international travel. There are only a very few exceptional countries, such as Switzerland, which do not publish the place of birth on the passport. If you’re a Swiss or have managed to acquire Swiss nationality, you’re Swiss regardless of where you were born.

Citizenship is the fundamental right of every individual and is enshrined in the Article 15 of the Universal Declaration of Human Rights (UDHR) which also states that No one shall be arbitrarily deprived of his nationality nor denied the right to change his nationality.

The world in which we are living has become a global village. Globalisation is taking place everywhere and the businesses are growing globally. As the businesses grow globally, the demand for global mobility also increases. With the use of internet and telecommunications, people are connecting across the world.

Desires of having Global Freedom:

Undoubtedly, citizens of one country do not just want to be restricted to their native country. They want freedom of movement globally, freedom to choose a place of residence in the country of their own choice, freedom to get their children educated from the institutions they feel are best for them worldwide, freedom to get medical treatment from the hospitals they feel can provide best cure and the freedom to run a business in the jurisdiction of their choice. Excluding the individuals who are involved in any sort of illegal activity, this demand of freedom and liberty by individuals can be considered just.

According to the Article 1 and Article 2 of the Universal Declaration of Human Rights by the UN, all human beings are born free and equal in dignity and rights, and no distinction shall be made on the basis of the political, jurisdictional or international status of the country or territory to which a person belongs.

However, this concept of global citizenship, where individuals would be considered as citizens of the world instead of citizens of just one country, cannot be achieved unless a global harmony is reached between all the nations.

The governments may have to consider the fact that merely being born in one country does not & should not limit the identity of that individual to that one country. Birth isn’t in one’s own control. The governments, global citizenship advocates, firms and other stakeholders will need to see this thing from a broader perspective if we are to create the true global citizens who do not see borders as boundaries for them.

Alternatives to Global Citizenship –  Possibility of Multiple Residence and Citizenship:

If global citizenship is not practical, as of now, having a dual/multiple citizenship and a dual residence/multiple residence status is a possibility and can be achieved through investment or skills.

A great number of wealthy individuals from the Middle East, China, Russia. Pakistan, India and Africa have been opting and will continue to opt for residence and citizenship of developed countries to either improve their quality of life or to enjoy the luxury of visa-free travel. 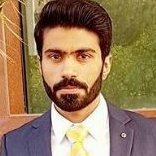 Dr. Hussain Farooq is the President and CEO of HF Corporation, a consulting firm that specializes in residence and citizenship by investment programs around the world designed for high net worth individuals and families who are interested in acquiring a second residence and/or citizenship outside their home country.