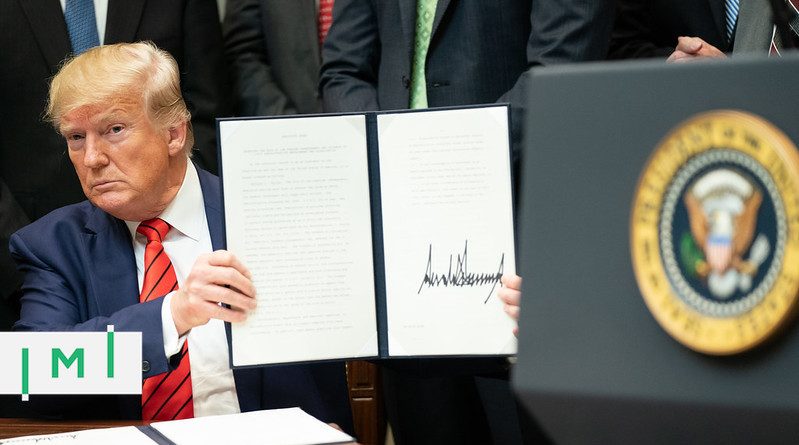 Yesterday, before the wording of the heralded executive order (EO) to pause immigration to the US had been finalized, US immigration experts had to speculate as to the particulars. President Trump has now signed that EO and the phrasing makes it clear that neither E2 nor EB-5 applicants will be affected.

In an advocacy alert issued late last night, IIUSA, the largest EB-5 advocacy group, emphasized that EB-5 program applicants would not be adversely affected by the EO.

The Proclamation does, however, provide exemptions for certain prospective immigrants, including “any alien applying for a visa to enter the United States pursuant to the EB-5 Immigrant Investor Program.” This Proclamation can be modified within the first 50 days, as deemed necessary by the President in consultation with the Secretary of Homeland Security, and can be continued beyond 60 days as deemed necessary by the President.

Matt Galati, principal of the Galati Law Firm, which specializes in US immigration, provided the following analysis on his firm’s website.

Existing lawful permanent residents are beyond the scope of the order, as are all applicants for adjustment of status. These processes would seemingly continue without interruption.

Additional notable exempted categories include spouses and minor children of U.S. citizens, physicians and other healthcare workers performing work essential to fighting COVID-19, discretionary waivers in the national interest, and asylees / refugees. Parents of U.S. citizen petitioners are not exempted. The ban largely forecloses all of the family-based preference categories, and EB-1 through EB-3. EB-4 is largely affected, although certain translators are exempted. Such individuals, if in the U.S., may however be able to apply for adjustment of status.

The Proclamation does not affect visa issuance with respect to nonimmigrants. However, it does direct administration officials to review “nonimmigrant programs and [to recommend] other measures appropriate to stimulate the United States economy and ensure the prioritization, hiring, and employment of United States workers.” Such language is substantially similar to that included in Trump’s Buy American Hire American Executive Order, which was enacted mere months after inauguration. The effect of those measures on nonimmigrant visa petitions through formal policymaking remains mixed.

The Proclamation goes into effect on April 23, 2020 at 11:59 PM and is in effect for 60 days. However, many immigration attorneys expect it to be renewed, perhaps indefinitely, through the end of the Trump Administration.