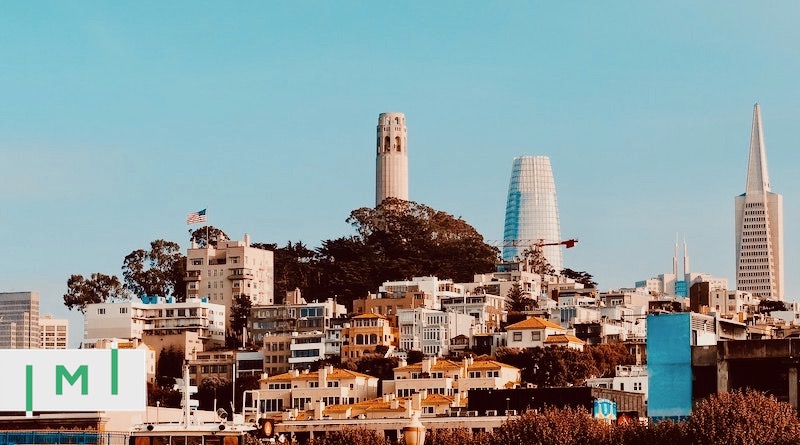 The Wall Street Journal reports that the White House plans to revive the International Entrepreneur Rule (IER), a program under which foreign entrepreneurs can qualify for “temporary parole” in the US for up to five years (an initial 30 months with the possibility of another 30-month extension), provided the company they establish receives at least US$250,000 in venture capital funding, hire 10 employees, or meet various other standards reviewed on a “case-by-case basis”.

It’s important to note that the parole provided by the rule constitutes neither a visa nor any type of immigration status. Rather, parole is a “permission for a non-U.S. national, who does not have a valid immigrant visa, to request re-entry to the United States after traveling abroad, and to temporarily leave the U.S. without abandoning an ongoing immigration status.”

Initially proposed by the Obama administration at the very end of its term, the IER languished under President Trump’s mandate as a consequence of the latter’s flagged intention to end the program. In the end, the Trump administration never formally terminated the IER. Nonetheless, program uptake remained lackluster as founders took the White House’s announcement as an indication it would not approve applications. That assumption proved judicious: Among the 30 applications submitted between 2017 and 2019, only one was approved.

The new administration, however, is putting the IER back on the table, following petitions from venture capital firms who hope the program will bring scores of founders to the US. The Department of Homeland Security had initially estimated the program would attract some 3,000 entrepreneurs a year, who would, in turn, drive the creation of about 100,000 jobs. The White House will reportedly adopt a pro-active attitude in marketing the program more widely.

Acting Director of the USCIS, Tracy Renaud, immigrants in the US had “a long history of entrepreneurship, hard work, and creativity, and their contributions to this nation are incredibly valuable.”

Co-Founder and Executive Chairman of Juwai IQI Group, Georg Chmiel said he expected Biden’s public support for the program to generate thousands of applications a year.

“We believe the government’s target of about 3,000 qualified applicants per year is eminently achievable as soon as 2022,” Chmiel commented. “That gives this program about one-third the volume of the EB-5 investment visa. Compared to the total population of Asian applicants for US visas, this program has relatively low bandwidth, but it is nonetheless appealing to wealthy Asian investors and entrepreneurs. Despite the Sino-American political tensions, the U.S. remains the most popular destination for Mainland Chinese investors and migrants.” 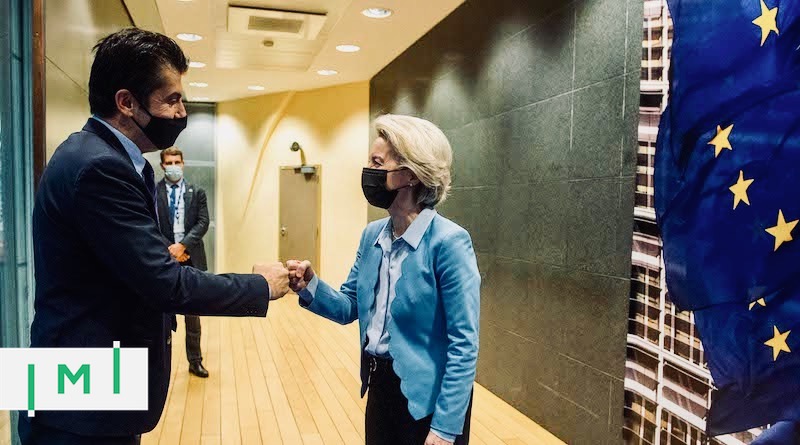