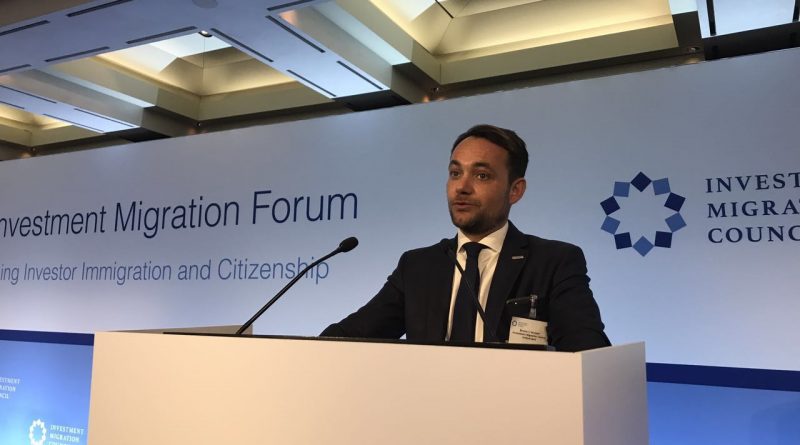 According to an article in today’s edition of Caribbean News Now, Arton Capital has filed a lawsuit in the United Arab Emirates against the Investment Migration Council and Citizenship Invest, the firm the article says operates the IMC’s representative office in the region.

Arton Capital claims the allegations brought forth in a December 2016 report jointly prepared by the IMC and Transparency International titled “In whose interest? Shadows over the Hungarian Residency Bond Program” contains defamatory and false information.

In a press statement conspicuously released on the opening day of the IMC’s Investment Migration Forum in Geneva, the firm states that “Arton Capital takes its reputation extremely seriously and will take all necessary steps to correct falsehoods and protect its hard-won reputation for trust and diligence. The founders of the company are committed to driving forward the highest standards of best practice, regulation, and governance for the industry”

Speaking to Investment Migration Insider at the Investment Migration Forum today Bruno L’ecuyer, CEO of the IMC, said he was unaware of any legal action against his organization. “I haven’t heard anything about that and I’m the CEO and on the board of directors, so if this suit had really happened, I would’ve been the first to get served.”

Expressing his dismay at what he says is not the first baseless claim coming from Arton, L’ecuyer went on to say that as the IMC does not even have a representative office in the UAE, the story makes no sense at all.

“Fake news!” says one delegate. “It’s as if Arton is making up these stories while they’re waiting for the train and sending them to Caribbean News Now calling themselves “contributors”.