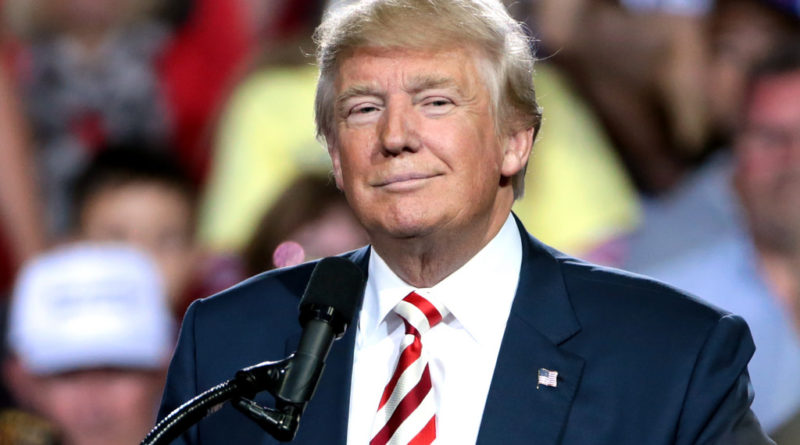 On August 1st, together with Republican senators Tom Cotton and David Perdue, President Trump introduced a new immigration bill, dubbed the Reforming American Immigration for a Strong Economy (RAISE) Act. The bill, aimed at significantly curbing immigration to the United States and raising the bar in terms of the economic contribution of those who are admitted, would grant green-cards on the basis of a points system. As details start to emerge, it’s becoming clear that the prospect of the bill’s passing is painting a grim picture for the future of EB-5.

While the RAISE Act, if passed, would have wide-reaching consequences for a variety of existing immigration programs in the US, this article deals with the effects it would have on the EB-5 program.

How are points allocated?

Here are some examples:

The RAISE Act would eliminate the possibility of obtaining a US residence permit by way of passive investment, as investors would have to be involved entrepreneurs. And even if investors were willing to actively manage their business, they’d still need to find the remaining 24 or 18 points. It’s a challenge, but certainly not impossible: Invest 1.8 million, manage it, study English and, if the backlog isn’t reduced and wait-times remain at the current level, you’ll have plenty of time to practice your synchronized swimming routine ahead of the 2024 Olympics.