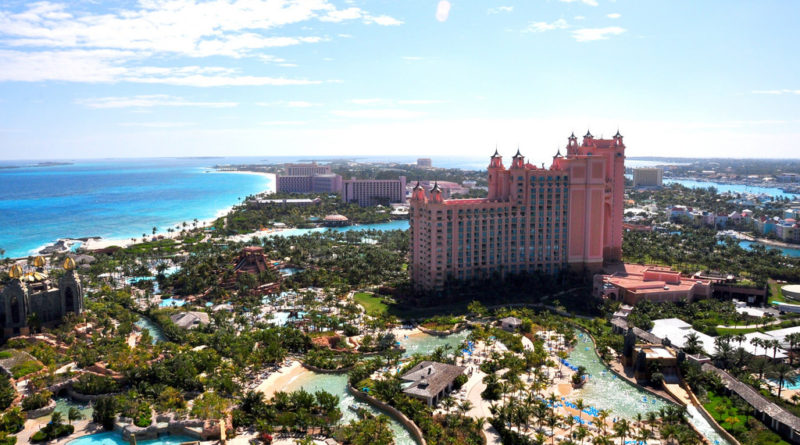 Two long years have passed since we last hear murmurs of CIP proposals in the Bahamas when property moguls and government advisors floated the idea. Sean McWeeney, Bahamian Queen’s Council and senior advisor to then-prime minister Perry Christie, urged the government to “join the bandwagon” by starting an economic citizenship program, as other Caribbean countries had been doing for years.

Alas, McWeeney’s entreaties fell on deaf ears with the Christie government. Former finance minister Ryan Pinder said the Bahamas lacked the “social maturity”  to implement a CIP, and the minister of foreign affairs said the program “would never happen” under Christie’s administration.

“I still think there should be consideration for economic passports at a very high level,” Mr Carey told the Tribune. “I’ve been really trying to figure out how to lobby for that, and bring it to the forefront of this administration and show the benefits of economic citizenship. We know the demand is there as realtors. The demand for economic residency is there; very strong. The Bahamas can attract clientele.”

CIP would have a transformative effect on the economy, McWeeney said two years ago, and indicated a Bahamian program would distinguish itself from its Caribbean cousins, targeting “quality investors rather than quantity investors”, by requiring far higher investment amounts and significant residence periods.

Carey, President and CEO of one of the country’s largest real estate developer, suggested a minimum investment of US$ 5 million, and an initial (unspecified) residence period at the end of which a citizenship would be granted.

What possesses Bahamians to think their citizenship warrants a price tag so much higher than its Caribbean neighbors?

Perhaps it’s the first-rate nature of their passport; Bahamians enjoy visa-free access to 141 countries and territories (27th in the world) including virtually all of Europe, the United States, Canada, India and even China. Visa-free travel to all four of the world’s major economies is a privilege Bahamas shares with only four other countries worldwide (Brunei, Japan, San Marino and Singapore), making their travel document one of the world’s most attractive, and certainly primus inter pari in the Caribbean.

Were Bahamians to introduce a CIP, there would be no shortage of suitors, but not at any price – certainly not five million dollars. A Bahamian passport is unquestionably a tier above other Caribbean ones in terms of desirability, but still several notches below those of Malta and Cyprus, countries with which the Bahamas would have to compete.