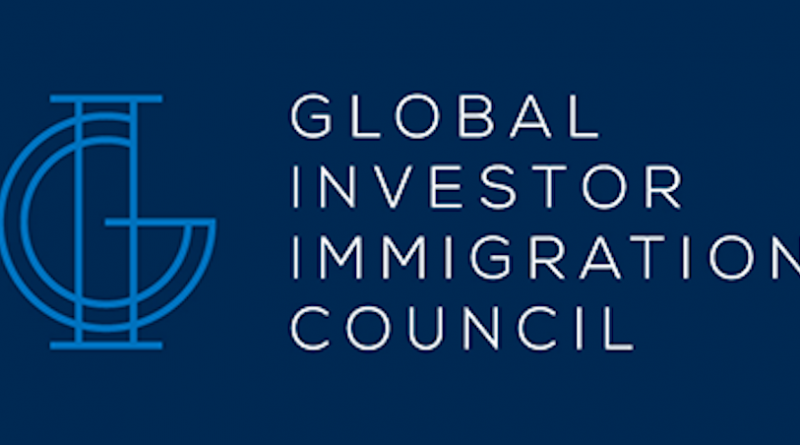 Founding members of the Global Investor Immigration Council (GIIC) confirm they ended their involvement with the organization some time ago. The LLC that controls it has also been dissolved.

Formed in 2015, the GIIC co-existed for some time with the Investment Migration Council (IMC), the worldwide association for investor immigration and citizenship-by-investment.

According to the public records of the UK’s Company House, the company Global Investor Immigration Council Ltd. was dissolved on September 5th, 2017. The organization’s website, while still live, last posted a news update 10 months ago, and its Twitter account has been inactive for more than a year.

Two of the GIIC’s six founding members, whom IMI was able to reach today, confirm the organization’s inactivity.

“I resigned [from the board] almost three years ago, in fact before 2017,” says Sam Bayat, head of Bayat Legal Services, a founding member of the GIIC.

“When I resigned the company was active and after I resigned I have no idea what happened to it. The idea was to let new management control it, but I didn’t follow up and it is true that we don’t see anything from GIIC. I haven’t been involved since I resigned and I haven’t gotten any emails or anything since then,” adds Bayat.

Responding to a question regarding the LLC’s dissolution, the principal of another founding member company wrote in an email to the editor that “I was not aware that the GIIC was dissolved but we terminated our membership at some point beforehand”.