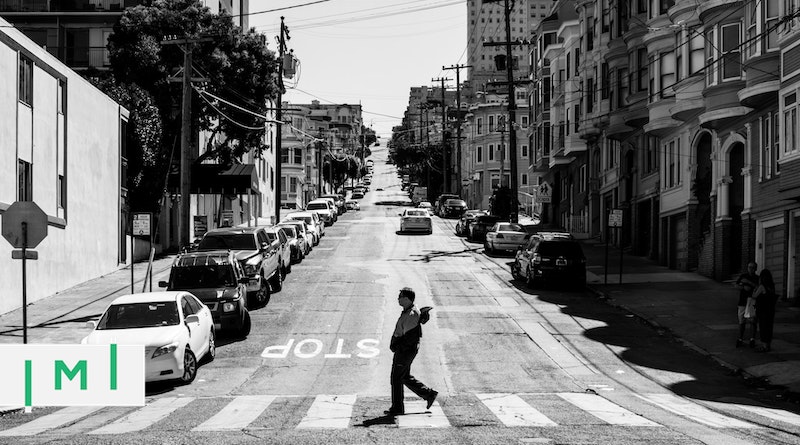 Investment migration people and businesses mentioned in the news this week include:

BISNOW: Lawsuits, Jobs And Billions In Real Estate Projects: The Pressure Is On To Revive EB-5

“You can’t just pull out a large piece of the funding suddenly,” Behring Cos. CEO Colin Behring told Bisnow. “That can make the whole thing collapse like a Jenga tower.”

Advocates of re-establishing the regional centers haven’t given up.

Invest in the USA, the trade association for EB-5 regional centers that has been lobbying to revive the program, hopes the reauthorization will come as part of the Feb. 18 spending bill, according to Executive Director Aaron Grau.

“There’s not a soul on Capitol Hill who has told us that they don’t want to get this done,” said Grau, a former majority counsel on the U.S. Senate Committee on Health, Education, Labor and Pensions. “Maybe a lot of them say that just because they’re sick of us and don’t want to deal with this issue anymore. But there is a sense that the reauthorization needs to happen.”

Portugal’s Association of Real Estate Developers and Investors [APPII] has balked at the suggestion that the end of the Golden Visa’s residential property investment path to residency through investment this year in Lisbon, Porto, and parts of the coast will boost Portugal’s flagging birth rate.

Neither does the APPII, which is headed by Hugo Santos Ferreira (pictured), believe the argument that somehow the end of this overseas investment regime option, which has netted the Government around €6Bn since 2012, will relieve speculative pressure and demand on the housing market in Portugal’s two main cities, and lower the price of housing, allowing young people to leave their parents’ home and start a family in their own house.

“We continue to insist that it was not the Golden Visa programme that inflated the price of housing. The impact of the Golden Visa (on house prices) is residual, and in Lisbon and Porto represents less than 2% of total real estate transactions in the cities.

The Street: Cryptocurrency Price Check: Regulators in Europe Crack Down

Meanwhile in the U.S., David Lesperance, managing partner of immigration and tax adviser at Lesperance & Associates, said that as nonfungible tokens, or NFTs, become more popular with investors, “news that the [Internal Revenue Service] considers them ‘tangible collectibles,’ and therefore subject to higher tax rates than long-term capital gains, is unwelcome.”

The top federal marginal tax rate for tangible collectibles is 31.8%, he said. By comparison, long-term capital appreciation in bitcoin, ethereum and other digital coins is subject to a 23.8% top rate.

“Just as it is important to know the requirements for long-term capital gains vs. ordinary income on buying and selling of cryptocurrency,” Lesperance said, “American tax payers rushing into the NFT markets need to recognize that their net after tax realization on NFTs is going to be less than they may be accustomed to in the cryptocurrency space.”

One solution to consider, he said, is moving to a tax jurisdiction like Portugal, which does not consider capital appreciation in either cryptocurrencies or NFTs as taxable.

“Never again”—that’s the feeling among high-net-worth individuals after 18 months in which global travel has been limited by the Covid-19 pandemic, said Jean Francois Harvey, global managing partner of Harvey Law Group, an international law firm based in Montreal that helps clients immigrate to new countries.

As international borders begin to reopen and the globe confronts a new, more contagious coronavirus variant, those who can are making plans to ensure they’ll never be so limited in their movement again. High-net-worth individuals are seeking real estate investments in historically safe real estate markets across Europe, the United Kingdom and the U.S., adding even more demand for prime properties in markets that are already seeing frenzied price growth.

“During COVID, the only way to get into another country was to be a resident or a citizen,” Mr. Harvey said. “Suddenly, people realize that to have only one residence or one passport is not the best.”

“If you’re a high-net-worth, ultra-high-net-worth individual, all you want is options in life and you want to diversify and hedge against risk as much as possible,” said Dominic Volek, group head of private clients at Henley & Partners, a London-based firm specializing in residence and citizenship by investment. “But then you have one citizenship and residence. It just makes no sense.”

During 2020 and 2021, Henley Global saw record numbers of inquiries about citizenship- and residence-by-investment programs. Since the outbreak of the pandemic, the firm has seen an average increase in inquiries of 46% each month. Their client base has also changed—with an increase in demand of 47% from Canadians, 41% from Australians and 31% from Britons, and 208% from Americans.

“We’ve always had clients out of the U.S., but more recently, it’s by far our single biggest jurisdiction of new clients,” Mr. Volek said. “It’s bigger than any individual emerging market.”

The 2022 edition of Henley & Partners’ Passport Index received extensive media coverage this week. Some prominent examples are listed below:

A “golden visa” firm that was shut down by City regulators had been working with the grandson of the autocratic former ruler of Kazakhstan, The Telegraph can reveal.

Dolfin Financial, which specialised in getting investment visas for the ultra-rich, was forced to cease activity by the Financial Conduct Authority (FCA) after helping clients artificially reduce their payments for investment visas from £2m to just £400,000.

The firm was accused of “dishonestly or recklessly” misleading officials about its work for an unnamed “high net-worth” client. It can now be revealed this client was Nurali Aliyev, grandson of former Kazakh president Nursultan Nazarbayev, following an investigation by the Telegraph, SourceMaterial and OpenDemocracy.

Nazarbayev has been the de facto ruler of Kazakhstan for 30 years. The revelation casts fresh light on the connections between the City and figures connected to the government of Kazakhstan, which has launched a brutal domestic crackdown on protesters.