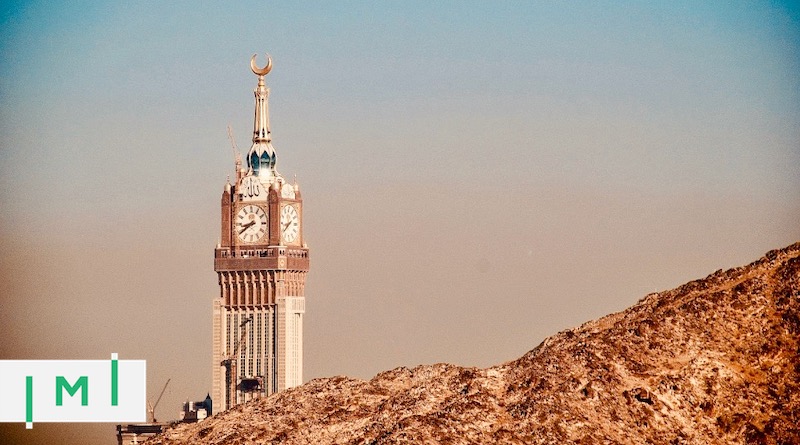 The IIP is most popular with Chinese citizens. By the end of 2019, 1,088 Chinese citizens had put up to €1 million each into social housing, nursing homes, healthcare and other projects, according to official figures.

“Under our best case, Ireland would see more than 90 additional applicants,” Juwai IQI executive chairman Georg Chmiel said. The organisation calculates that as translating into an extra €65 million in investment and charitable donations this year over 2020.

“Chinese investors who want an English-speaking gateway to the EU can no longer obtain that in the UK,” Mr Chmiel said.

He adds that, should their children get Irish citizenship – although the IIP scheme only guarantees residency rights – they could also go on to live and work in the UK.

RIYADH: Expatriates living in Saudi Arabia are more interested than ever in obtaining second passports, according to new data from Dubai-headquartered immigration firm Citizenship Invest (CI).

In an interview with Arab News, CEO Veronica Cotdemiey said that in the second half of 2020, interest among expats in the Kingdom in obtaining a second passport through various investment schemes increased 46 percent.

According to Cotdemiey, the ongoing coronavirus disease (COVID-19) pandemic gave many people the opportunity to reflect on “essential issues” and provided those with the financial means a way of moving themselves and their families to more secure countries, potentially with better healthcare systems.

“People have realized that they strongly need a plan B, regardless of whether or not they have solid jobs or businesses, as this goes beyond financial security,” she said. “The power of having a strong passport in times of crisis is the ultimate insurance policy.”

The desire to obtain a second passport is not a new phenomenon in the Middle East. In 2019, Arabian Business Magazine reported that nearly one-third of respondents to a global online survey by Arton Capital, a Canadian firm that specializes in global residency and citizenship investor programs, said that they had acquired citizenship of a country other than their country of origin, or planned to do so.

Business Tech: South Africa is set to lose a visa route to the US in June – what you should know

One of the attractive options for South Africans to get into the USA – the USA EB-5 Visa Programme – is set to expire on 30 June.

While there is growing support to reauthorize the programme, there are no guarantees at this stage, said Nadia Read Thaele, director of LIO Global, a specialist firm in Residence and Citizenship by investment programs.

Thaele said that the required investment was raised considerably last year, and it is possible that the US may look to tighten up despite the more immigration-friendly Biden administration.

She added that the route is particularly popular for wealthy South Africans and that demand for the EB-5 programme has more than doubled over the last three years.

“The programme was established to attract capital from foreign individuals who meet specific investment and job creation requirements. It requires an investment of $900,000 (R14.4 million) and there are essentially two options for South African investors, she said.

Property Reporter: The prime London areas offering house hunters the most outside space

Newly released research by international real estate experts, Astons, has revealed which prime London postcodes present high-end homebuyers with the most open space as we approach a summer (hopefully) unhindered by lockdown restrictions.

Astons analysed each prime postcode based on its open space offering which includes everything from parks to commons, playing fields, golf courses and other open spaces important to the lives of London’s residents. The research shows that the W1K postcode of Mayfair and St James’s is the greenest pocket of the prime central London market. An estimated 36.5% of the postcode area presents open outdoor spaces for high-end homebuyers, by far the most of all prime central London postcodes.

Arthur Sarkisian, Managing Director of Astons, commented: “We know that the arrival of Covid and the lockdowns that followed resulted in homebuyers placing far greater importance on size and open space when it comes to a property purchase and this has been no different across London’s very top-end market. Of course, the provision of open space within the wider neighbourhood is also of great importance, as it allows residents the option to escape their home for relaxation, sports or other recreational activities.”

Cyprus Mail: Lawyer tells probe inquiry he was only ‘playing along’ with Al Jazeera reporters

Lawyer Andreas Pittadjis on Friday called on Al Jazeera to release the unedited videos of their undercover documentary that exposed the island’s citizenship by investment scheme, and reiterated that he was only playing along with the reporters to fish for more details.

Pittadjis was called before the panel investigating Cyprus’ controversial citizenship by investment programme, which was eventually drawn to a close last year.

The Famagusta lawyer strongly denied that he had engaged in any illegal activity and said that he reported his suspicions to Mokas (Unit for Combating Money Laundering) at the time.