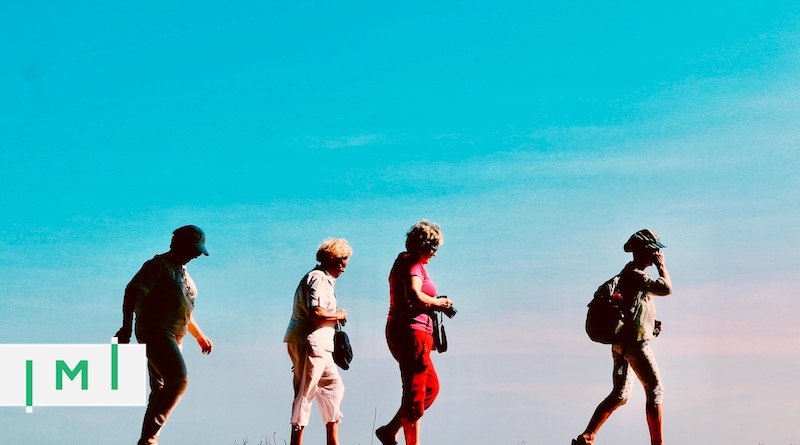 The Star: Group questions use of ‘security threat’ in MM2H review

Its president Anthony Liew said using security threat as a basis for the review would only penalise genuine applicants who intended to make the country their second home.

“It is a matter of enforcement and there are other ways of ensuring tighter control. For example, authorities here could tighten the vetting process of applicants from a certain country if there are concerns,” he said at a joint press conference at the Parliament lobby hosted by Segambut MP Hannah Yeoh and Balik Pulau MP Muhammad Bakhtiar Wan Chik.

Liew said there were genuine applicants who might not be rich or “high quality people” but who have good backgrounds.

“They may not be super-rich but they are decent people who honestly wish to make Malaysia their second home,” he added.

Custom-built for the sellers in 2015, the 5,920-square-foot house offers sweeping vistas across the Petalioi Gulf, in the Aegean Sea, from every floor. “It’s a terrific offering on an exceptional property with stunning views,” said Theo Bosdas of Engel & Volkers MMC Greece, the listing agent. “A home like this on the Athens Riviera, in the southern suburbs, would go for twice the price.”

Along with a hilly quarter-acre lot, the home’s landscaped grounds encompass adjacent public parkland where the sellers planted palm trees and other greenery, with permission from local authorities. “It doesn’t belong to them, but they wanted to extend the feeling of the land they have,” Mr. Bosdas said. “It adds to the home’s opulent feeling.”

About an hour from the center of Athens, Dikastika borders Schinias-Marathon National Park, a five-square-mile protected patch of wetlands and forests. While “not quite on the map” for foreign luxury buyers, Dikastika is “a beautiful area, and the beach is wonderful,” said Yannis Ploumis, managing director of Ploumis Sotiropoulos/Christie’s International Real Estate in Athens. “Home values are moderate, and you can live close to nature.”

While Greece has long been popular with foreign buyers, the Greek government has enacted policies designed to keep the market competitive. A residency-by-investment program, known as the Golden Visa, launched in 2013 and ties a residency visa to a 250,000-euro ($293,000) property investment or 400,000-euro ($470,000) financial investment in Greece.

According to his firm’s data, Athens home prices rose 6.4 percent in the second quarter of 2021 over the same period last year, said Giorgos Gavriilidis, co-founder and CEO of Elxis At Home in Greece, a real estate agency and property law firm with offices in Greece and the Netherlands. “Athens is very popular at this moment, mostly for houses near the historical center.”

Nationwide, Mr. Gavriilidis estimated that prices rose 4.4 percent from Q2 2020 to Q2 2021, “and will continue to rise by 5 or 6 percent every year.” Still, Greece remains a bargain compared with comparable European locales, he said: “Property in the south of France costs 10 times more than coastal Greece.”

Buyers from outside the European Union face few restrictions in Greece, said Helen Alexiou, managing partner at the Athens law firm AKL. “To purchase property near borders and on some islands, you need government approval,” she said. “Because the process can be lengthy, I’ve seen deals crash around this,” she said.

Lawyers are essential for foreigners to execute property deals, Ms. Alexiou said. The Greek government has begun digitizing property records to streamline transactions, but title confirmation still relies on printed records, “which only a lawyer can search,” she said. Once a lawyer confirms ownership and any building restrictions on a property, a notary gathers closing documents from both properties to execute a closing, she said.

For the Golden Visa program, the application fee is 2,000 euros ($2,345) for the primary applicant, and 150 euros ($175) for each family member, with children under 18 exempted. The residency permit “is valid as long as you hold the property,” Ms. Alexiou said, though they must be renewed every five years.

Most foreign buyers pay cash, said Giorgos Vlastos, a tax consultant and co-founder of Greek Advisors, a Rhodes real estate advisory firm and brokerage. Greek banks may offer financing “under some conditions, but we don’t see it very often,” he said. Almost all foreign buyers open a Greek bank account to wire funds to sellers, and to pay taxes and expenses.

“The Best Residence-by-Investment Cities for Business Index uses over 40 different parameters and over 1,000 different data points to score and compare these world-class cities. The five cities that take the top spots in the index—London, New York, Sydney, Singapore, and Zurich—illustrate perfectly the wide geographical range of available residence-by-investment program options, emphasising that no matter what your business requirements may be, there is an option that will suit your needs,” says Dominic Volek, Group Head of Private Clients and a Member of the Executive Committee of Henley & Partners.