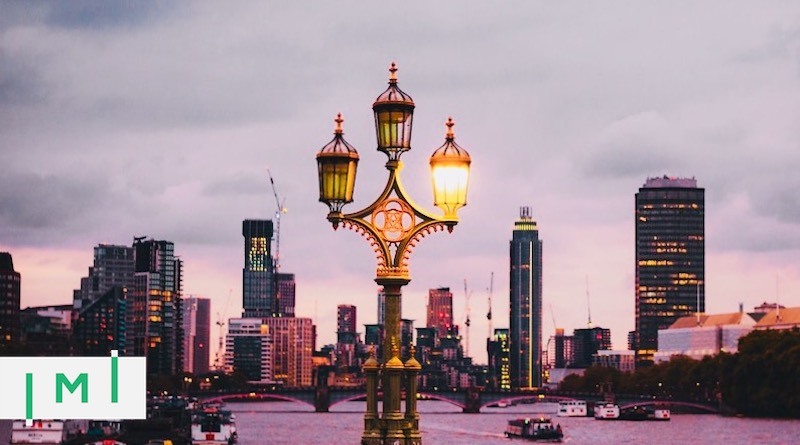 Forbes: The Wealthy Have Their Election Escape Plan Ready

“This is the equivalent of having the number on your phone that you punch in quickly and within minutes a helicopter gunship will come over the horizon and save you.”

The metaphor is Paddy Blewer‘s, head of marketing at Henley and Partners, and he’s using it to explain the explosion in applications for ‘golden passports’ among Americans this year.

“The U.S. has been one of our main markets,” says Nestor Alfred, CEO of the St Lucia Citizenship-by-Investment Unit.

Les Khan, chief executive of the St Kitts and Nevis Citizenship by Investment Unit, says he has seen an “uptick in applications from the U.S.” Citizenship advisors and government officials from Grenada and Dominica say they have also seen a growing number of enquiries from U.S. citizens in 2020.

Washington Post: Weary from political strife and a pandemic, some Americans are fleeing the country

Vows to flee the country amid contentious elections are a well-worn threat among American voters. But 2020 has been unprecedented in the number of people following through on that pledge or taking the steps to leave even before polls opened, experts said. Heather Segal, a Canadian immigration attorney, said inquiries to her Toronto office became relentless after President Trump hesitated in condemning white supremacists at the first presidential debate in late September.

“I had call, after call, after call — so many that one day I felt like an immigration attorney in 1939 Germany,” Segal said. “People start telling me their stories, saying they feel unsafe, exhausted, like they are almost pleading their case.”

CNN: This entrepreneur helps Americans get Italian passports. Business has boomed during the pandemic

According to the Passport Index, a passport ranking website run by advisory firm Arton Capital, an Italian passport now means easy access to 133 countries. Coronavirus travel restrictions mean that an American passport, once among the most powerful in the world, temporarily grants holders easy access to only 97 countries.

Forbes India: The H-1B visa may be ‘finished’ regardless of the winner in the US election

“I don’t know why people keep talking about H-1B—it’s finished. It’s over,” says Mark Davies, global chairman at Davies & Associates, LLC, an immigration law firm based in New York. “US politicians, for years, Democrat or Republican, even under the Obama administration, do not want the H-1B. It’s going to continue to get more and more restricted.”

“The H-1B programme overall, we all have to agree, is not ideal. It’s fraught with misuse, abuse, and it isn’t fair for Indian engineers,” says Anil Advani, founder, Inventus Law. Advani is also a member of the USISPF Startup Connect programme, which focuses on cross border startups across the US and India. “The lottery system is arbitrary. A lot of changes need to be made.”

Many graduates from US universities with wealthy parents are exploring the E-B5 option. “EB-5 basically costs an additional year of tuition for families that can afford it,” says Suresh Rajan, founder and executive chairman, LCR Capital Partners, a private investment and advisory services firm.

“Just recently, we had an Indian prospect who, despite being a senior executive at an American multinational company that was in the process of applying for an L-1 transfer for him, is still considering the EB-5 visa,” adds Nirbhay Handa, head of global South Asia team, Henley & Partners.

“It would be a hell of a hit for a small economy like Cyprus not to have something like CBI,” says Paddy Blewer, who leads the marketing and communications department at Henley & Partners, a London-based firm that helps wealthy individuals obtain a citizenship or residence permit in another country. “My feeling is that, eventually, a CBI scheme will be launched because of the economic importance and the societal value.”