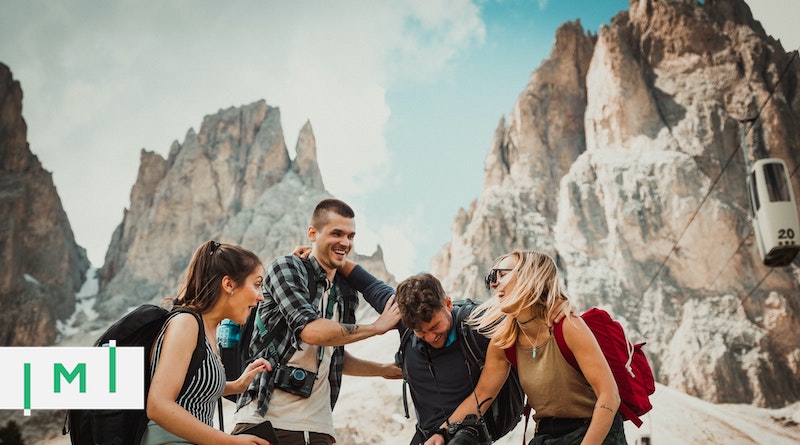 Investment migration people and firms in the news this week, include:

The Henley Global Citizen Report, a collaboration between investment migration firm Henley & Partners and leading HNWI data provider New World Wealth, is widely cited in media reports this week. Below are but a few notable pieces:

Fortune – The ultra-wealthy are abandoning the American Dream for second residences in Portugal and Greece: The rise of the Golden Visa

Interest in investing in international property grew sixfold among U.S. clientele in 2019 to 2021, according to a new report titled “The Great American Exodus” by passporting firm Get Golden Visa, which predicts 2022 to be “its busiest year yet.” The report found that politics, travel restrictions, a higher cost of living, and the desire to work remotely abroad have sent the ultrawealthy clamoring for second passports that range anywhere from €280,000 to €500,000.

Get Golden Visa managing partner Murat Coskun tells Fortune he’s predicting a “golden visa frenzy” this year, with second passports becoming so popular that even the less wealthy will start to get their hands on them.

The requirements for a second passport depend on the program and country. Consider the increasingly popular hotspot of Portugal, which requires people looking for a second residency to invest in either properties, a specific type of fund, or a donation in exchange for a residence permit and, eventually, citizenship.

Coskun said many Americans don’t end up giving up their U.S. citizenship and view the program more as a Plan B.

“I really believe this is going to be democratized,” he says. “In the sense that that location fluidity is going to stop being a luxury for just the very few, it’s going to be an option for everyone.”

Andrew Henderson, founder of the visa consultancy firm Nomad Capitalist, said he has more than three times as many clients as he did in 2019, with some expressing frustration with vaccine mandates and many more viewing the highest inflation in decades as “the nail in the coffin.”

The pandemic also illuminated the benefits of a second passport as nations shuttered borders to contain the virus, according to Murat Coskun, founder of immigration consultancy, Get Golden Visa. Since the pandemic started, he has seen a sixfold increase in clients for Portugal’s Golden Visa, and Americans now comprise a quarter of them, up from 5% two years ago. The US citizens he works with are most frequently relocating to Portugal, Spain and Greece because of the mild climate and travel opportunities within Europe.

No organization formally tracks visa purchases on a global scale, but companies that specialize in advising clients looking to relocate report that business is booming. Henley & Partners, a London-based consultancy said inbound inquiries globally jumped 89% last year, even after a big spike in 2020 that was driven by Americans. Apex Capital Partners said it has seen a 200% rise in applications from US citizens since early 2020, according to vice president Armand Tannous. Canada saw the next biggest surge, at 47%.

Still, some countries are exploring adopting the programs to rebuild government coffers ravaged by Covid and inflation, and to court the growing hordes of crypto rich. Katie Ananina, founder of Plan B Passports, said she’s helped about 400 people move to El Salvador in the past year, all of them anticipating the country’s announced — but not yet implemented — residence-by-investment program.

Matthew T. Galati (“Matt”) is the Principal of The Galati Law Firm, LLC, headquartered in Elkins Park, Pennsylvania. Founded in February 2020, the firm focuses most of its practice on investment migration, extraordinary ability cases, federal court delay and denial litigation, and representing clients in other entrepreneurial visa filings. Most of his peers however know him as an expert in the EB-5 realm.

As one nominator wrote, Mr. Galati’s move to start his own firm was a daunting challenge and one many young lawyers never take, but he has “great business acumen and practice management skills,” which, added to his immigration law knowledge, made him a truly exceptional young lawyer.

David Lesperance, managing partner of immigration and tax adviser at Lesperance & Associates, noted that a former executive of OpenSea, the largest marketplace for nonfungible tokens, or NFTs, was recently indicted by federal officials.

“Whether crypto consumer protections such as the stable-coin crisis or NFT fraud or societal protection such as crypto’s carbon footprint or money laundering,” Lesperance said, “regulators are moving in at lightening speed into the crypto universe.”