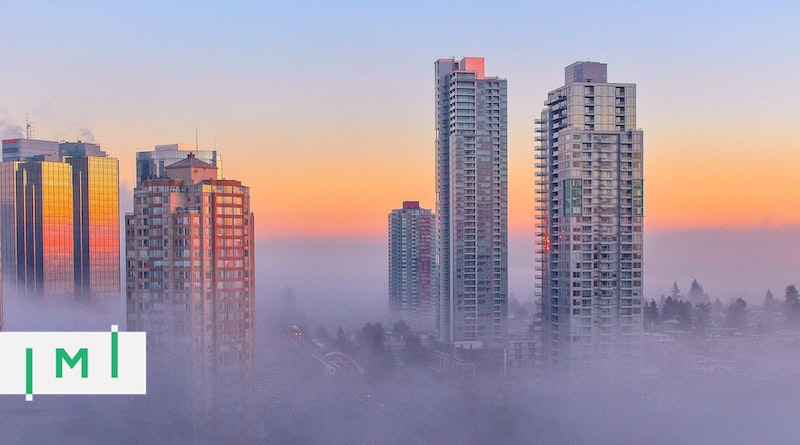 Investment migration people in the news this week include

BBC World Business Report: Passports for Sale
There’s been a rise since the pandemic of countries selling so-called ‘golden’ passports. Tari Best is a Nigerian businessman who tells us why he recently spent $316,000 buying Grenadian citizenship for himself and his family. Veronica Cotdemiey is chief executive of Dubai-based Citizenship Invest which helps its clients buy passports, and explains which citizenships are proving to be most popular. We hear from Les Khan, chief executive of the St Kitts and Nevis Citizenship by Investment Unit, that their programme has enabled the country to diversify its economy. And Laure Brillaud of anti-corruption campaign group Transparency International discusses the potential money laundering risk that the sale of passports can give rise to. Also in the programme, the chief executive of British Airways, Alex Cruz, has been replaced with immediate effect. Jon Arlidge of the Sunday Times newspaper follows BA closely, and tells us about the events that led to Mr Cruz’s departure. Plus, Paul Milgrom and Robert Wilson have been awarded the 2020 Nobel Economics Prize. We hear from Robert Wilson about the work they’ve done on the economics of auctions, that led to the prize.

Economist: The scandal-hit market for passports and long-term visas is booming
“The industry is not merely robust in turbulence,” says Christian Nesheim, editor of Investment Migration Insider, a trade journal, “it thrives on it.” Indeed it really took off partly as a response to the global financial crisis of 2007-08. Like so many other businesses, it ground to a halt in the early days of the pandemic, as travel became impossible for much of the world and governments stopped processing paperwork. But since then it has enjoyed “more demand than we have ever seen”, in the words of Paddy Blewer of Henley & Partners, which advises both individuals seeking new residence or citizenship and governments designing programmes for them. People in countries with high infection rates and creaking health services began to see that as a reason to move elsewhere. And people with passports that had previously found themselves able to travel the world more or less unimpeded found their countries on banned or quarantine lists. At the beginning of the year, for example, according to Henley’s research, an American passport entitled its holder to travel to 185 countries without first securing a visa. That number has since shrunk to fewer than 75.

Bruno L’ecuyer, chief executive of the Investment Migration Council, an industry lobbying group, says demand is also increasing during the pandemic in other big markets such as India and Russia. And the Middle East seems to be behind the rapid growth in Turkey’s citizenship by investment programme, which granted 4,000 passports between March and May. Worldwide, says Mr L’ecuyer, the business is “slowly becoming more mainstream”. It is no longer just for the “ultra” and “very high net-worth” individuals. These days, it seems, merely very rich will do.

Business Insider: Cyprus just shut down a program providing passports to anyone with a spare $2 million amid scandal

Arthur Sarkisian, a managing director at the London-based passport broker Astons, said in a statement to Business Insider that his own clients are rushing to complete applications for Cypriot citizenship before the program disappears.

“This has caused an immediate and understandable panic amongst those currently applying for Cypriot citizenship through investment, who now fear they may miss out through no fault of their own having abided by the letter of the law throughout the process,” Sarkisian said in a Tuesday statement.

“Unfortunately, as is often the case in life, a select few have chosen to operate outside the law for their own personal gain, tarnishing the reputation of the wider sector as a result.”

Since its launch in 2019, the Montenegrin programme has become the third most popular scheme among Hongkongers, after similar offerings from Malta and Portugal, according to immigration consultancy Henley & Partners. Mainland Chinese were most interested in Montenegro.

“Based on the enquiries we have received from Chinese this year, Montenegro was the top interest programme, followed by St Lucia and Malta,” said Dominic Volek, group head of private clients and head of Asia.

Starting from 190,000 euros, the residential units will be eligible under the citizenship by investment programme. Enquiries from mainland and Hong Kong-based property agents are rising, said Slavica Milic, residential marketing manager at Porto Montenegro.

He says a key factor attracting investors is the perception that Greece is on an economic upswing of historic proportions. “Greece’s active participation in the Belt and Road Initiative reassures Chinese investors that the market is safe and likely to benefit from being the most important gateway between China and Europe in the years to come,” Ansari says.