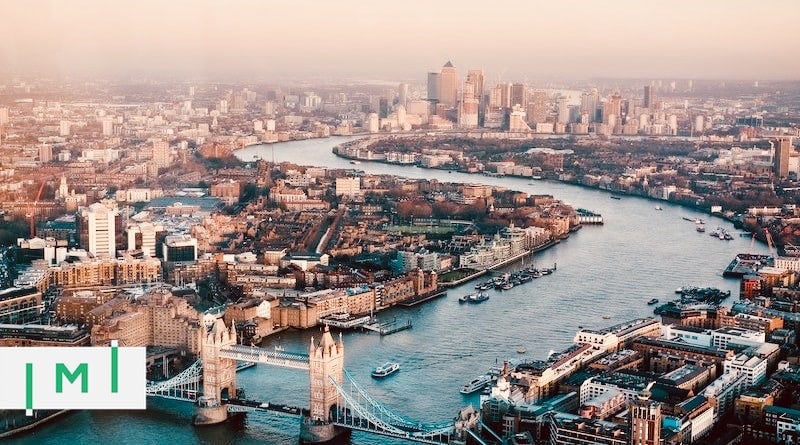 “This isn’t about tourists. This is the UK high net worth community that have a constant need to travel to and spend significant time in the EU,” said Henley & Partners director Paddy Blewer. “This is investment migration as a volatility hedge and a component in a high net worth portfolio value defence strategy,” he said, adding that volumes of client engagement were higher now than immediately after the 2016 Brexit vote.

“Both Cypriot and Caribbean investments are proving very popular … primarily driven by high-net-worth individuals (HNWIs) from the UK who have an eye on the future and life after Brexit,” said Astons spokesman Konstantin Kaminskiy.

“With HNWIs, time is often more important than what is essentially a small fluctuation in cost and many are looking to secure additional citizenship as fast as possible in the pandemic landscape,” Arthur Sarkisian, managing director of Astons, said.

“The situation with housing supply did not improve significantly in the first half because of Malaysia’s relatively long and strict lockdown,” said Georg Chmiel, executive chairman at Juwai IQI. “New launches dropped even faster than transactions.”

“Even though the MM2H programme only encompasses a relatively small number of individuals, it is an important driver of foreign buyer demand,” Chmiel said. “Without it, you would need other factors to be put in place to support foreign demand.”

In the meantime, the signs are less than encouraging. Exhibitions for Malaysia property in Hong Kong have declined by about 30 per cent in January to August, compared with a year earlier, said Eli McGeever, vice-president of international property at SohoApp.com.

“September is set to be worse with an expected drop of 80 per cent,” he said. “This is not strictly Covid-19 related as UK exhibitions in the city have soared by 94 per cent in the same period,” which suggests a change of investor preference.

“Our biggest challenge is hotels. And that is why we welcome investors since we have need for more rooms,” said Peter David, Minister of Foreign Affairs, Labour, and Investment in Grenada.

Mohammed Asaria, founder and CEO of Range Developments, an international luxury hospitality development company that develops luxury resorts in the Eastern Caribbean under Citizenship-by-Investment (CBI) programmes said a major reason that makes the Grenada second citizenship programme unique from others is the E2 Visa […]

Condé Nast Traveler: In Search of a Second Passport? You’re Not Alone

L.A.–based immigration attorney Parviz Malakouti, meanwhile, is applying for both simplified Hungarian naturalization as well as a “Slovak Living Abroad” certificate, which bestows a record of nationality on people of Slovak descent who were born abroad. The former required hiring an amateur genealogist in Hungary to hunt down supporting documentation, including baptismal records from a 19th-century church. Malakouti is also teaching himself Hungarian, another requirement of naturalization. “I’m going through this to have ‘citizenship insurance’ and access to live, work, and open a business in the entire European Union,” he says. “It’s about having more options.”

Henley & Partners, a global citizenship advisory firm, reports that U.S. interest in CIPs jumped 700 percent in the first quarter of 2020 compared with the previous quarter.

Renata Castro is an immigration attorney based in Pompano Beach, Florida. Before the pandemic, most of her clients were Brazilians itching to move to the U.S. But lately, it’s the U.S. citizens who have questions about obtaining citizenship to other countries. “They’re tired of the political rhetoric here, and they’ve lost faith in the American system,” she says.

Business Insider South Africa: Many more rich South Africans want to leave after Covid-19 – but not as many as in the US

Between the beginning and the middle of 2020, the number of wealthy South Africans considering leaving the country shot up by nearly half, judging by the enquiries it received on “investment migration”, say consultants Henley & Partners.

“Many are taking stock and ensuring they are better prepared for the next pandemic or major global disruption,” said Henley & Partners CEO Juerg Steffen in a statement.