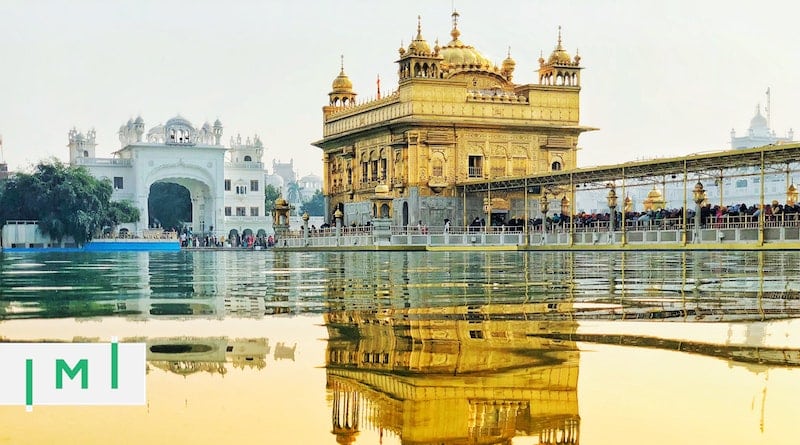 Forbes: Why Rich Americans Are Fleeing To The Caribbean This Winter

Citizenship advisers, government agencies and real estate developers say they have seen a rapid increase in business over the past few months. Even luxury hotels say they are booking in guests for long-term stays.

The increase in American arrivals has been most stark, they say. Mohammed Asaria, whose Range Developments is working on a new Six Senses resort, says U.S. citizens are coming to “hide it out.

“You’ve got the election coming. That’s number one. You’ve had Covid and certain places in the U.S. have been challenged through that, and more working remotely.”

U.S. inquiries for residential villas at Secret Bay in Dominica have jumped 66%. “It’s the first time the U.S. has gone through a period like this and it’s not just the Covid-19 situation,” says Gregor Nassief, its proprietor. “It is the fear of what an extreme outcome on the left or right may look like after the presidential election.”

But in the past few months it too has seen an increase in U.S. inquiries. “We have seen an uptick in applications from the U.S. for people who want an alternative passport,” says Les Khan, chief executive of the St Kitts and Nevis Citizenship by Investment Unit.

The National: Covid-19 accelerates urgency of people wanting to retire in secure countries

“We have seen 45 per cent more enquiries since the onset of the Covid-19 pandemic. Most of the applicants are showing urgency for their application,” says Paul Christodoulou, chief executive of Aqua Properties, which offers citizenship-by-investment programmes.

“The pandemic accelerated the market in a way that people have started looking for a better option where they can secure their future – financially and socially. Acquiring second citizenship adds an advantage in protecting their health and lifestyle.”

Some countries that offer such programmes have also lowered their investment requirements after the economic impact of Covid-19.

“Most citizenship-by-investment programmes in Caribbean [countries] such as St Kitts & Nevis, Antigua and Barbuda and the Commonwealth of Dominica and St Lucia have aggressively decreased their required investment amounts by an average of 15 per cent in the past two months,” says Veronica Cotdemiey, chief executive of Citizenship Invest.

“No other country has made any adjustment to their required investments or costs.”

The Telegraph: ‘End of Singapore’ for expats as government tells firms to hire locals in coronavirus crisis

“The acceptability of foreigners, especially new arrivals may not be the same as it used to be before,” he said.

“The Singapore government is committed to keeping the country relevant internationally and a certain openness to immigration is needed for that but they are aware that the rainy day has come and that generally Singaporeans should come first so they’re walking a tightrope,” he said.

Quartz: Covid-19 is shaking up the citizenship by investment industry

London-based CRBI advisory firm Henley & Partners saw a 49% increase in enquiries in the first two quarters of 2020 compared to the same period last year. A competing advisory firm, Arton Capital, saw a dip in interest in the first quarter of the year as the pandemic spread in Asia. But enquiries rebounded and have increased 25% since April according to founder Armand Arton.

The CRBI industry was growing before the pandemic, thanks to demand from wealthy individuals in developing countries like India or Nigeria, whose economic growth has outpaced their diplomatic clout, “which is what bestows visa-free travel on citizens,” explains Paddy Blewer, public relations director for Henley & Partners.

Arabian Business: Why ‘NRI status-crazy’ Indians may queue up for Dubai retirement plan

Immigration experts, however, said recently that a large number of professionals and upper middle class and service class Indians also seem to be eager to leave the country for a variety of reasons.

“As I see it, it seems to be a good option considering Dubai’s proximity to India for a select audience from down South India and rich retirees in India,” Vikas Puri, managing partner, HeadWest Migration, told Arabian Business.