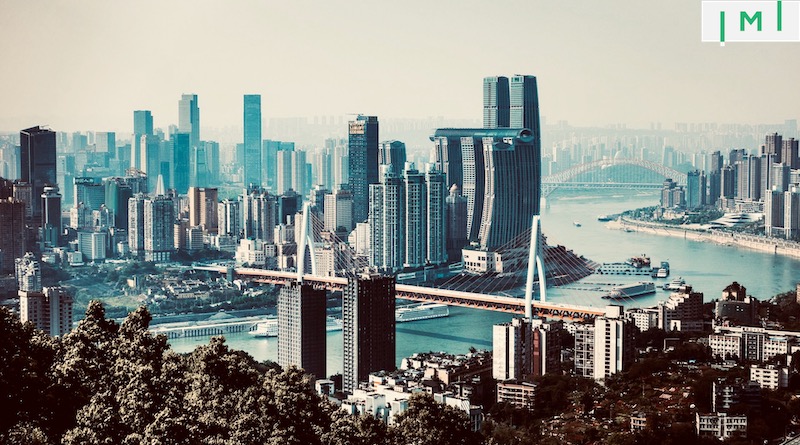 “In China, they play for keeps. If you’re going to pull the trigger on this, and you screw it up, that’s it. We’re talking exit bans, seizures, money disappearing,” said David Lesperance, a Europe-based lawyer who assists wealthy families leaving China.

Camilla Jiang, a director at Prime Asia Asset Management in Singapore, said she had already set up seven Chinese family offices over the past year. She also pointed to Singapore’s cultural appeal — Chinese Singaporeans constitute about three-quarters of the city-state’s population.

“We have a client who spent one year in three places . . . because of the demographics, they chose Singapore, she said. “They feel they can be a part of society.”

Philippe May, chief executive of investment migration firm EC Holdings, said the most common request from China was “a second passport, quick”.

“We are talking about a few months. It is psychological,” he said.

In January, Henley & Partners, an investment migration consultancy based in London forecast that 10,000 Chinese high-net worth individuals would emigrate this year – one per cent of China’s high-net worth population.

The actual number may be higher due to lockdowns, including a two month citywide shutdown of Shanghai in the second quarter, and concerns about new economic policies.

China, including Hong Kong, is among the top five countries for net outflows of rich citizens in 2022, according to Henley & Partners’ third-quarter Investment Migration Insights. The results align with the large number of enquiries and applications made lately.

Demand from wealthy Russians looking to flee is helping drive the spike in applications for Grenada’s citizenship by investment initiative, according to Richard Hallam, a special adviser to the program. He estimates they could make up the biggest chunk of applicants this year.

“All of those who were preparing applications were in limbo” until the ban was removed, said Hallam, who is also citizenship by investment director for Ora Caribbean, a resort developer owned by billionaire Naguib Sawiris. “It’s like turning off the tap and then reopening it.”

With that option off the table, his options are dwindling, but tax and immigration lawyer David Lesperance of Lesperance & Associates has some predictions.

“The US Department of Justice and/or the Securities and Exchange Commission will push State to cancel his US passport,” Lesperance told Proactive.

“To avoid the hassle and time delay of an extradition, the US will then call Bahamas authorities where, at most, SBF has a work permit or residence permit.

“Bahamas will then cancel his Bahamian status as he does not possess a current and valid passport. Bahamian authorities will then deport him by driving him to the airport.”

There’s one hitch to that prediction: No passport means no boarding pass.

No problem, reckons Lesperance: “A nice person will come up to SBF and advise that the little private jet with the US flag on the tail will be happy to take him off of the island.

The country where you are born has an impact on the quality and opportunities you will have throughout your life. Christian Kaelin, president of Henley & Partners, a pioneer in the field of investments linked to the phenomenon of global migration, and co-founder of Arnova Capital, a Swiss investment management company, is convinced of this.

Kaelin sees the planned management of migration policies as a financial tool that sovereign states can manage for their own benefit, attracting new ‘citizens with a portfolio’. An interesting approach, which Fortune Italia wanted to explore in order to better understand the mechanisms of this system, and how it is already applied by the States that have adopted it.

China’s economic and political uncertainties, along with strict Covid-19 policies, have dampened growth in the world’s second largest economy. Many wealthy families there are seeking residency elsewhere, and Singapore is among their top destinations, says Dominic Volek, head of private clients at London-based investment migration consultancy Henley & Partners.

“More hedge fund managers are opting to relocate to Dubai, given the emirate’s good infrastructure, low taxes, and light regulation,” said Dominic Volek, the Dubai-based head of private clients at consultancy Henley & Partners, which expects the UAE to attract a net inflow of 4,000 millionaires this year, the most of any country globally.