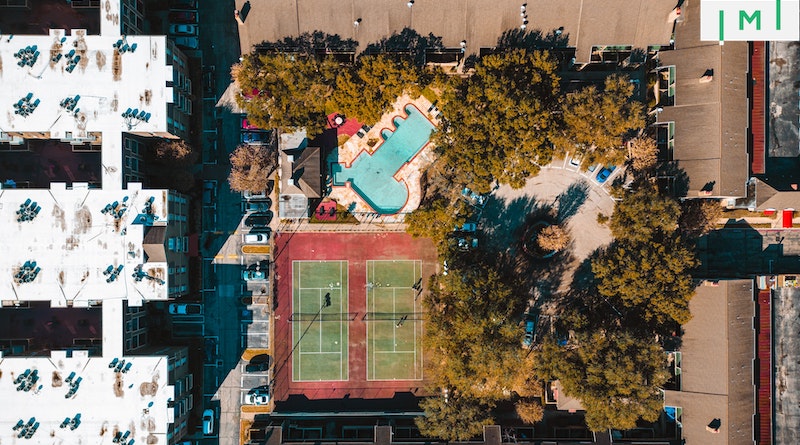 Investment migration people in the news this week included

The quarterly release of Henley & Partners’ Passport Index occasioned extensive mainstream news coverage, including (but not limited to):

BBC – The Documentary: The Price of Citizenship

One [investment migration firm], Henley & Partners, is especially influential. So much so that Chris Kälin, its founder and chairman, has become known as the Passport King.

“You know, this term ‘Passport King’ is actually an invention of Bloomberg’s.”

Kälin is a hugely controversial figure because he’s undeniably influential in having shaped the idea of selling citizenship. But his interest wasn’t originally sparked by a keen eye for a profit margin. Quite the opposite.

“There was a big famine in Ethiopia, the biggest thing ever, and I wondered, you know, what it would be like if I’d been born somewhere else with a different passport. I started to realize that, obviously, the citizenship you’re given at birth determines a lot in your life. And over the years, this evolved into a keen interest in the subject of immigration, also the humanitarian aspect. There is a lot of displaced people in the world, obviously, but also specifically concerning citizenships and passports, because it’s quite an important factor in your life. I would say, even more important than who your parents are.”

“We built what is widely regarded as the best program in the world and then handed it over to the government. This was also very significant for Malta. Now, Malta has the fastest-growing economy in Europe, the lowest unemployment rate, almost every factor you take, Malta is top, and that’s to a large degree thanks to the program.”

“We’ve seen a huge jump [in IIP investments in Ireland] since 2017,” said Niamh Walsh, who runs TDL Horizons, which focuses on hotel and tourism property sales, in County Donegal, and who has worked with IIP clients. “My gut is that this is because of Brexit.”

Nearly three years of harsh coronavirus curbs — only relaxed in December — were another factor in wealthy Chinese seeking overseas residency. “You can definitely draw a correlation there,” said James Hartshorn, chief executive and co-founder of Bartra Wealth Advisors, a leading IIP fund, whose portfolio includes social housing and nursing homes.

Many countries have schemes offering residency or even passports in exchange for investment, but Ireland’s success has been to make IIP investment “a tool to channel investment into areas of the economy that really need it”, said Hartshorn.

“Because of the cost of capital, interest rate rises and the cost of goods going up [which could slow investment in those sectors] . . . the programme is more important now than it was,” he said.

“As frequently promised, Gary Gensler’s SEC is following up on their enforcement of the ICO market by going after crypto asset lending programs such as Gemini Earn,” said David Lesperance, managing partner of immigration and tax adviser with Lesperance & Associates. This is not unexpected when one analyses these offerings under the Howey Test, which defines securities.”

Lesperance said the Howey Test states that an offering is a security if there is an “investment of money in a common enterprise with a reasonable expectation of profits to be derived from the efforts of others.”

“Whether ICOs, lending programs or various new DeFi offerings,” he said, “this latest enforcement effort means that those operating in the crypto space always need to keep a weather eye on securities compliance.”

Lorenzo Jooris, CEO of CreativeZone, pens an oped for one of the gulf region’s biggest English-language dailies:

In addition, the “Golden Visa” scheme has been broadened to cover skilled professionals earning more than $8,000 per month. Previous rules governing the maximum duration permissible outside the UAE have been removed, and the long-term Golden Visa means that foreign nationals can now live, work and study in Abu Dhabi without the requirement for a national sponsor, whilst retaining 100 percent business ownership on the UAE’s mainland.

Diogo Capela of Lamares, Capela & Associados laments that the Portuguese government makes it so hard for international business – especially that which could enter through the golden visa – to succeed in Portugal.

We need investment, but a decade after the creation of the Golden Visa, the State does not make life easier for a foreigner to set up a company, “offering” one of the highest tax burdens in Europe.