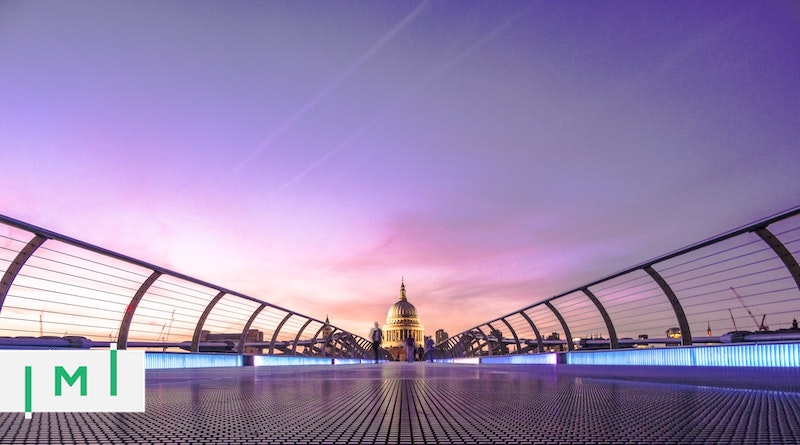 Investment migration people in the news this week include

The Malaysia My Second Home Consultants Association said only 28 applications out of 44 submissions succeeded between October and April 8 this year.

Its president Anthony Liew said the number of applications had severely dropped following the Covid-19 pandemic and the government’s revision of the programme’s conditions.

“Prior to the current guidelines and pandemic, we had up to 6,000 successful applications yearly,” he said, adding that the current applicants were mostly from China.

He added that although many retirees had expressed interest in the programme, the current fees made it unattractive.

“We hope the government can reconsider the RM40,000 minimum monthly income requirement, especially for the retiree age group of 60 and above.

“A tiered system could also be introduced to make the programme that much more attractive for prospective applicants across different ages,” he said.

A MM2H consultancy managing director, Jaime Chew, said as of now, they had only been receiving about three enquiries per week, mostly from Hong Kong and China.

“This is a far cry from what we had pre-pandemic, with at least three to five applications a month,” she said.

Wealth Briefing Asia – The Rise Of The UK’s Innovator Visa

The UK’s Home Office has realised that it needs to attract motivated entrepreneurs, Eric Major, chief executive at Latitude, a firm advising people on such programmes, told this news service.

“The UK is likely, in the next two to three years, to get thousands of applications,” Major continued.

Latitude is one of a crop of specialist firms working in the space of HNW citizenship/residency-by-investment programmes, sometimes nicknamed “golden visas.” Other firms include Henley & Partners, which tracks global trends in the space. Latitude was founded in 2017 by figures including Major, who has worked for 25 years in the sector. (This publication also spoke with Alex Hopkin, head of Innovisa and strategic director at Latitude.)

Major said that there is “significant demand” from HNWIs abroad, and the same “push and pull factors” exist for people who want to improve their lives. “Accordingly, in a couple of years when programme awareness is likely [to be] increased, we think the country could attract over 1,000 applicants per year,” he said.

An international residency and citizenship advisory firm, RIF Trust, says it is engaging with the Nigerian government to address the challenge faced by Nigerian entrepreneurs in accessing investment opportunities around the world by providing visa-free travel and residency permit for up to 180 countries.

“Our goal is to support African entrepreneurs by enhancing their opportunities on a global scale through our Citizenship by Investment and Residency by Investment programmes,” said Ranny Muasher, B2B regional director and managing director of RIF Trust Nigeria.

“Stablecoins and exchanges have both sealed their fates and insured a laser locked focus by regulators,” said David Lesperance, managing partner of immigration and tax adviser at Lesperance & Associates, adding that “SEC Chairman Gary Gensler has pointed out that cryptocurrency exchanges don’t act in clients’ best interests.”

Few people can afford such a purchase in Lebanon, a country in an economic crisis that has seen the currency nosedive, banks freeze deposits and most of the population fall into poverty.

Yet demand for foreign citizenship has spurred a boom in passport consultancy, with firms advertising on social media, billboards and even inside Beirut’s airport.

Among them is Global Pass, converted in 2020 from a real estate company after Lebanese started complaining of higher visa rejection rates.

Even international firms are raking in a profit.