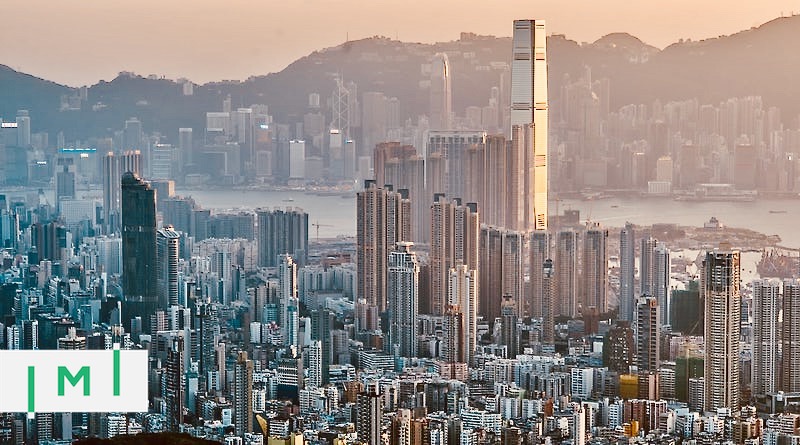 “With the national security law and the pandemic, everybody is worried about everything, we are trying to adjust to the new reality in Hong Kong,” Jean-Francois Harvey, ‎an immigration specialist and partner at ‎Harvey Law Group in Hong Kong, said. “We have had two or three calls just today from regular business clients, asking if we should be worried about this.”

Harvey said there were already provisions to get a court order to prevent a person leaving in the context of a business dispute and he did not see the need to include the provision in the amendment.

“If a client is asking me what is the risk of me being unable to leave Hong Kong, I would say I don’t know the risk.”

Arabian Business: Q&A: Is India seeking to tax NRIs in the Gulf?

Long-term (five-year) reauthorization would bring stability to Regional Centers and investors, enabling stakeholders to avoid worrying about how long the program will be in place. “Perhaps more impactful, however, is the program’s opportunity to become better,” says Aaron Grau, executive director of Invest in the USA (IIUSA), a not-for-profit industry trade association for the EB-5 Regional Center program. IIUSA advocates for the bill’s reauthorization, while also educating the public and the government about the program’s advantages. “A five-year runway, a Congressional endorsement of the program’s value, gives the program a confirmed seat at the table as Congress begins chewing its way through ‘comprehensive immigration reform’ and the most important matter to the EB-5 community: securing more visas,” Grau adds.

City AM: House prices: Which central London postcodes offer the most open space?

“We know that the arrival of Covid and the lockdowns that followed resulted in homebuyers placing a far greater importance on size and open space when it comes to a property purchase and this has been no different across London’s very top end market,” Arthur Sarkisian, manager director of Astons, told City A.M.

“The availability of this additional open space is likely to be reflected in the price of homes although that’s not to say that you can’t maximise such a feature by thoroughly researching a desired area during the homebuying process,” he added.

In her second tirade this year against the Portuguese Borders and Immigration Service (the SEF) – and the man responsible for it, Minister of Internal Administration, Eduardo Cabrita – Portuguese lawyer Inês Azevedo delivers sharp criticism of government dilly-dallying on migration policy, a process she characterizes as a “soap opera”.

Host: “So, what stops the super-wealthy from just moving somewhere else? Where would they go?”

Michael Mechanic: “Well, there’s a lawyer named David Lesperance, and I wrote a little piece, a while back, for Mother Jones about him, and he’s from Canada but he’s actually expatriated to Poland and he specializes in expatriating people from high-tax countries to low-tax countries. He calls them the “golden geese”. And, so, he has helped something like 300 Americans give up their citizenship. At some point, you know, the fear that they’re going to be over-taxed can drive some people out.“

Because of “revelations” in Malta, Henley & Partners have appeared in too many articles this week to list each individually, but the BBC version offers a good summary of the spectacle:

In a number of cases, applicants spent just days in the country in order to pick up their residency card, open a bank account and fulfil other requirements. One individual from the United Arab Emirates arrived in the morning and left nine hours later, having taken his oath of allegiance.

Another applicant seeking to rent a property through Henley & Partners simply requested the least expensive option that would fulfil the demands of the application process.

The Maltese government has not publicly responded to the investigation. However, it previously defended the scheme.

Boston Herald: When the taxes move higher, the taxed get moving

David Lesperance, a Canadian-born adviser, said,  “It must be remembered that since the start of the pandemic, many U.S. missions (where one must renounce citizenship) have been closed or operating at a reduced capacity. For example, I recently received an email from the U.S. Embassy in Berne, Switzerland, saying they had a waiting list of 400 people for renunciation appointments … and that is only one of 307 US foreign missions! So, in summary, the rate of expatriation will continue to accelerate dramatically,” he said.