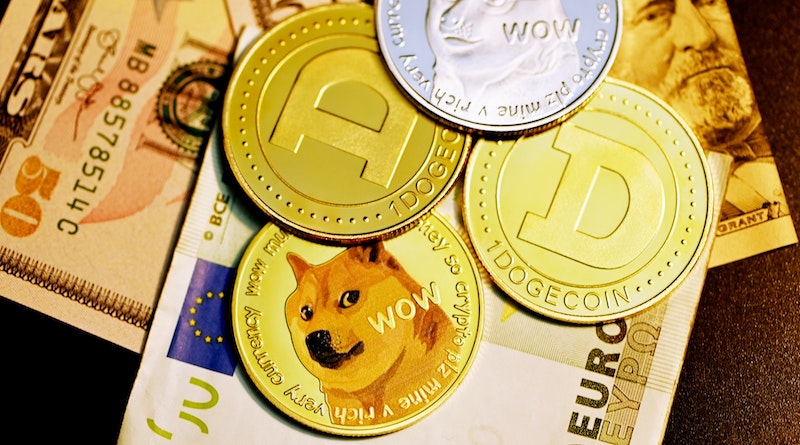 The Peak: Why residencies are the new investment tools of the wealthy

Forget NFTs, wines and whiskies. Today, more and more high-net-worth families and investors are tapping on residency programmes like those offered by Henley & Partners to protect and grow their wealth. Managing director of Henley & Partners Nirbhay Handa tells us more.

SCMP: Russia’s property market likely to be a new target for mainland Chinese as Moscow eyes its own ‘golden visa’ programme

Russia is looking to join other countries that have rolled out fast-track residency schemes that have boosted foreign investment, a lot of it from mainland Chinese looking for business and property opportunities.

“Golden visa programmes in many countries are made to increase the flow of foreign investment and are working quite successfully,” said Alexander Shatalov, chief executive officer, Savills Russia. “I am sure that such initiatives have good potential for the Russian market as well.”

“The potential Russian golden visa is likely to be of great interest to investors from mainland China, with both nations already sharing a very good relationship,” said Arthur Sarkisian, managing director at immigration and real estate consultancy Astons.

Chris Moorcroft, of law firm Harbottle & Lewis said in a briefing note that the speech outlining plans to actively seek to court wealthy investor through reforms to its immigration rules, was “light on detail but setting out a clear direction of travel”.

“They are not alone. In the UK, the non-dom regime and investor regime look to be more secure than for many years. The Italian and Portuguese regimes are now firmly bedded in and attracting the wealthy in greater numbers. ‘Golden visa’ schemes exist across the globe and continue to thrive.”

Speaking of choosing to enter the Chinese market in 2011, James said that the scale of the Chinese market has attracted him. “Remember that I came to China when the Irish economy was in recession after the global financial crisis.” James recalled, “Even 10 years ago, China’s vitality was obvious. When I first came here, I discovered that China is one of the most interesting places in the world and is also the country with the fastest economic growth and the largest market. There are too many potential development opportunities hidden here.”

In James’ view, China and Ireland have some similarities. For example, the family is the core of society in both China and Ireland. Another example is the importance of education. “Irish society is education-oriented and famous for its excellent education. Irish education is recognized globally, and all universities rank in the top 5% of the world. For several generations, it is called the ‘land of saints and scholars’.”

Golden visa programmes are likely to become more attractive for countries searching for a shot of foreign investment to recover from the COVID-19 crisis. But do they work? Kristin Surak writes that golden visas typically bring in no more than 0.3 per cent of GDP in revenues and aren’t large enough to make a difference in real estate markets, except for Greece. Citizens from other EU countries represent a much larger proportion of foreign investors and are more likely to destabilise real estate markets than the wealthy, often racially distinct “others” from outside Europe who sign up for golden visa programmes.

International Investment: Why UK citizens should choose Portugal over Spain

Although Spain has always been the more readily chosen destination, Portugal’s Golden Visa program makes it a more straightforward option for British retirees than its Spanish counterpart, according to John Hanafin, founder and CEO of Dubai-based family office Huriya Private.

Hanafin said although there are over 60,000 UK citizens are in Portugal, Spain has always been the more readily chosen destination for living and retiring. Yet Portugal’s Golden Visa program makes it a more straightforward option than its Spanish counterpart.

Now that the UK is no longer a member of the EU, it is necessary to apply for a visa, which only adds to the bureaucracy of mobility.

“Those who are thinking about retiring to Spain or who plan to move there but do not intend to work there, can either choose a Golden Visa or the Non-Lucrative Visa (NLV),” said Hanafin.

Bitcoin.com: South African Crypto Holders Urged to Approach Tax Body Before It Descends on Them

An international tax expert, David Lesperance, says South Africa’s revenue collector is closing in on cryptocurrencies, and holders of these assets need to take the initiative and approach South Africa Revenue Services (SARS) before it descends on them. Lesperance argues that by making the first move, cryptocurrency investors will be able to avoid the punitive penalties that SARS often imposes on tax dodgers.

In the meantime, Lesperance, in remarks that were made during a call with Bitcoin.com News, urged crypto holders to get over “the fantasy that they are not going pay taxes.”

Also, in his message aimed especially at early crypto adopters, the tax expert explains how features of the public ledger work in the favor of revenue collectors like SARS. He said:

“Cryptocurrency based transactions are a revenue collector’s dream because everything is on the public ledger whose data cannot be changed.”

Managing Director of Astons, Arthur Sarkisian, commented: “There’s no doubt that the allure of the commuter belt has spurred many London homeowners to up sticks and head for the hills. However, rather than a commutable home at an affordable distance, the driving factors have been more green space and a larger property.

“This heightened market activity has clearly had an impact on property prices, with commuter belt property values increasing at a far higher rate than London as a whole.

“However, the assumption that the London market has come off the boil is far from the reality.

“Of course, Covid and the ability to work from home has had some impact but despite this uncertainty, the capital has still registered strong price growth since the start of last year and the average London house price has just tipped £500,000 for the first time.